Here is everything you need to know about Telugu actor Abhijeet. Read further for more details about the actor's massive net worth, career and personal life.

Bigg Boss Telegu 4’s recent entrant Abhijeet Duddala is an actor, who predominantly works in the Telugu film industry. The actor made his debut in 2012 and since then, the actor has been a part of many blockbuster projects.  Here is everything you need to know about the actor’s career, net worth and his personal life.

Abhijeet Duddala kickstarted his journey into the movie business with the much-acclaimed Telugu feature film, Life Is Beautiful. Directed by Sekhar Kammula, the movie follows the story of Srinu, a college student, who moves to his uncle's house in Hyderabad and meets various people in the neighbourhood, rich and poor alike. As per box office reports, Abhijeet’s debut film collected Rs. 22 crores in its first week and went on to be declared a box office hit. The actor was next seen in the film, Areyrey, which is directed by Sashi Kiran Tikka, and produced by Neelima Tirumalasetti.

The actor was lauded for his performance in the much-acclaimed film, Ramleela. The movie is a comedy-drama, which tells a gripping tale about a love triangle and narrates a heartfelt story of friendship and compromise. The movie is directed by Sripuram Kiran.

As per a report published in trendcelebsnow.com, Abhijeet’s net worth is estimated to be around 1 million USD- 5 million USD. Converted in rupees, the actor’s net worth becomes Rs 7,35- Rs 36.74 crores. Take a look: 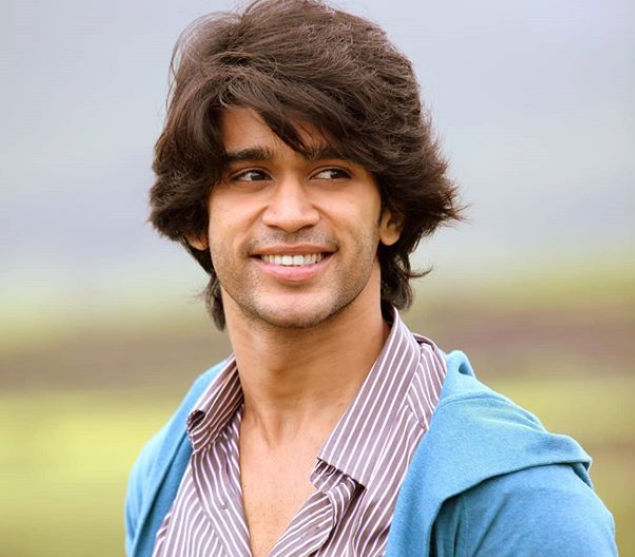 Born on 11th October 1988, Abhijeet hails from Hyderabad. As reported by Oracle Globe, the actor's ancestors are one among the constructors of Charminar at Hyderabad. The report further adds that the actor did his schooling in Chitoor, Andhra Pradesh, and finished his graduation at Aeronautical Engineering from Malla Reddy College, Hyderabad.

The actor will be seen in the popular show, Bigg Boss Telegu. Produced by Endemol Shine India through Viacom 18, Bigg Boss is an Indian reality television game, which has been extended into seven individual languages spoken in India. Bigg Boss was first aired in Hindi through the Sony channel, however, the show later shifted to Colors TV channel. Bollywood actor Salman Khan has been hosting the Hindi show for the past 10 years. The show is hosted by actor Nagarjuna Akkineni.

DISCLAIMER | The above information is sourced from various websites/ media reports. The website does not guarantee