Director Puri Jagannadh is reportedly receiving death threats from distributors over their financial loss and the filmmaker has asked for police protection. 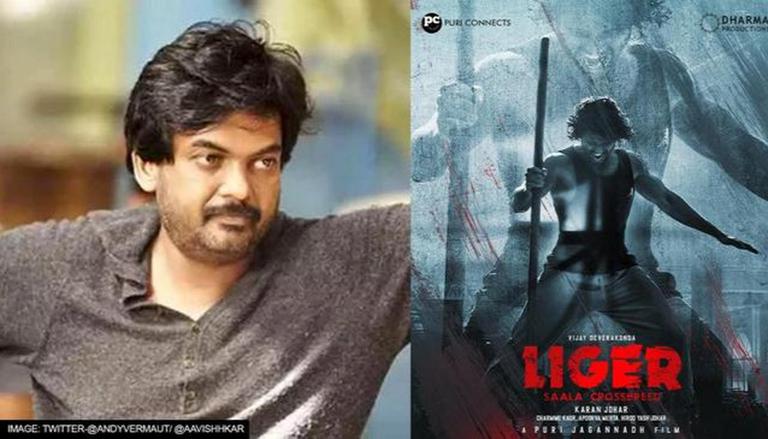 However, the director is reportedly receiving death threats from distributors over their financial loss and the filmmaker has asked for police protection.

According to a report in Pinkvilla, Puri has written in the police complaint that the distributors cannot threaten him in any manner. As per the filmmaker, if the distributors had any problem, then they should have filed a civil case. Puri has also claimed that he has settled his end of the bargain with distributor Warangal Srinu according to their signed agreement and it is the latter who has defaulted payment to the sub-distributors.

In his statement, Puri further added that he fears that Sreenu will instigate violence and enter his house in Hyderabad and harass his family members, which include his 85-year-old mother-in-law, along with the director's wife and daughter.

The director said that he is concerned that now his 85-year-old mother-in-law, his wife, and his daughter are at risk of getting harassed because of the situation. Earlier, one of the prominent Bollywood filmmakers had posted a WhatsApp screenshot which had a message from the distributors, calling for a protest outside Puri’s home in Hyderabad. He captioned the tweet, “Threatening Msg circulating in Distribution groups about LIGER”

The message written in Telgu, fairly translated into English read, “A total of 83 distributors were Liger’s victims. We’re going to Puri Jagannadh house on 27th of this month to do dharna. Therefore, each exhibitor should bring clothes for a minimum of 4 days to stay. If no one dares to come forward, then their names will be removed from the list of beneficiaries. You won’t get a call from us if no one comes that day. And no information will be provided. It would be great if everyone could come.”

READ | Did Vijay Deverakonda hint at 'Liger' failure with 'learn from mistakes' caption on IG?

The film which starred Ananya Panday and Vijay Deverakonda along with Mike Tyson was simultaneously released in August in Hindi and Telugu, and turned out to be a box-office failure.

READ | Vijay Deverakonda opens up about 'Liger' failure; promises 'great cinema will be made'
First Published: 28th October, 2022 17:23 IST
SUBSCRIBE TO US