After RRR's success, Ram Charan opened up that he did expect it to be a big hit but the No.1 tag that he has received is a 'beautiful surprise'. 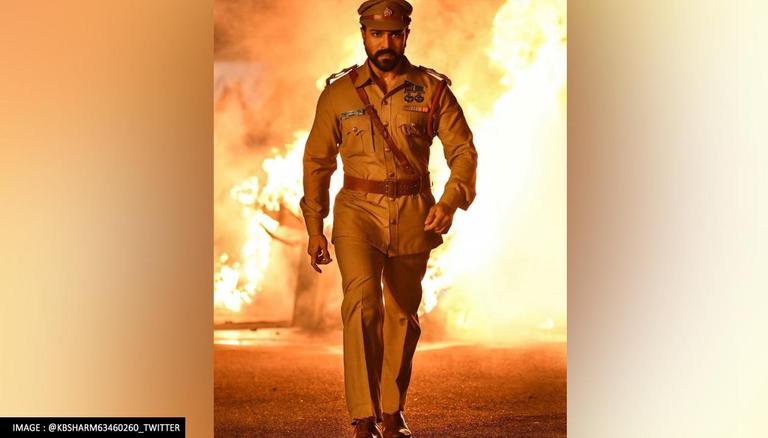 On Tuesday, April 5, 2022, trade analyst Ramesh Bala took to his official Twitter handle and announced that the film has crossed Rs 900 Cr mark at the global box office.

Ram Charan, who is winning hearts across the globe, recently opened up to Variety that he did expect it to be a big hit but the No. 1 tag that he has received is a 'beautiful surprise', adding, "That was mind-blowing for us, even for Rajamouli I feel." Opening up about the making of the film, Ram said that the cast went through an extensive workshop process ahead of the principal photography. The actor stated, "All these elements had to be embedded in my character when he begins the film, though everything is not going to be visually seen from the first scene."

Ram Charan opens up on working with Jr NTR

The Double Attack actor further stated that it was a challenging part as 'you had only the scope to emote this much', he could not go all out. Speaking up about the bond he shares with his RRR co-star Jr NTR, Ram Charan said, “Working with my buddy Tarak and achieving the scale of success in our best director of India’s direction, this is the best any actor or any person in my shoes will ask for".

RRR to have a sequel?

Well, amid the film's monumental success, producer Dil Raju organized a huge party to celebrate the same. There is another good piece of news for the RRR fans as Rajamouli’s father and the film's writer, K. Vijayendra Prasad, while speaking at the event, has said that RRR could be turned into a franchise anytime soon.