Shruti Haasan Shares What She Does When World Turns Too 'chaotic' For Her; Check Out

Shruti Haasan took to Instagram and shared what she does when the world turns too chaotic for her. 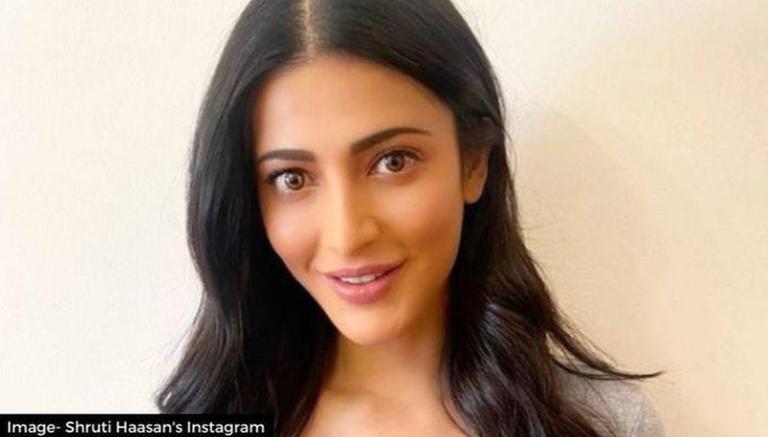 
Shruti Haasan often makes appearances on her Instagram feed and keeps her fans and followers updated about what she’s been up to. In a recent post, the actor shared what she does when the outside world starts getting too chaotic for her. Scroll along to take a look at the post and what Shruti has to say.

The actor took to Instagram on June 8, 2021, and shared a monochrome picture of her. Haasan kept her gaze away from the camera and sat on the floor in the picture. With her caption, she expressed that she takes a trip inwards, every time the world outside gets too much for her to handle.

The insightful caption read, “MOOD… learn about yourself by going inward- love yourself by going inward - when the outside world starts to feel chaotic or uncertain - you get the picture”. The post has received over 157k likes since it was shared on Tuesday afternoon, with comments full of love by Shruti’s fans and followers. Take a look at some of the comments, here. 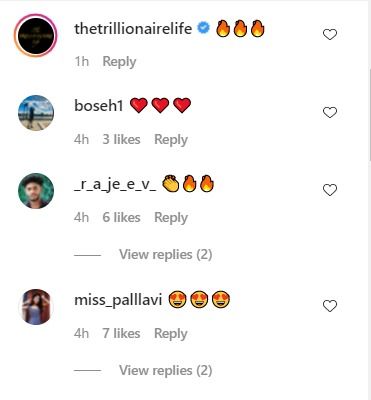 The actor recently took to her Instagram on May 29, 2021, and wrote a long and heartfelt goodbye message for producer Ryan Stephen. The latter had bankrolled the short film Devi, which starred Shruti Haasan as one of the key roles. She wrote, “Today we say goodbye to our dearest Ryan. A soul so wildly rare yet gentle, I’m thankful to have known him in this lifetime. The talent, intelligence, creativity, kindness and integrity - he wore all of this so effortlessly with that trademark smile that was part mischief and part warm magic… Ryan you will forever be a beautiful soul and all the things of beauty in this world and beyond belong to you now ❤️ until we meet again…”.

On the work front, Shruti Haasan was seen in the critically acclaimed movie Vakeel Saab, where she played the wife of the protagonist, who was portrayed by Pawan Kalyan. She was also a part of the anthology film Pittha Kathalu and played Divya in the segment titled xLife. She will also be seen in the upcoming Prabhas’ starrer Salaar.

READ | Shruti Haasan trolled with words like 'chudail' for pic in black lipstick, hits back