Silambarasan TR's film 'Maanaadu' is all set to get a theatrical release, the makers of the movie revealed. Read on to know more about the movie here. 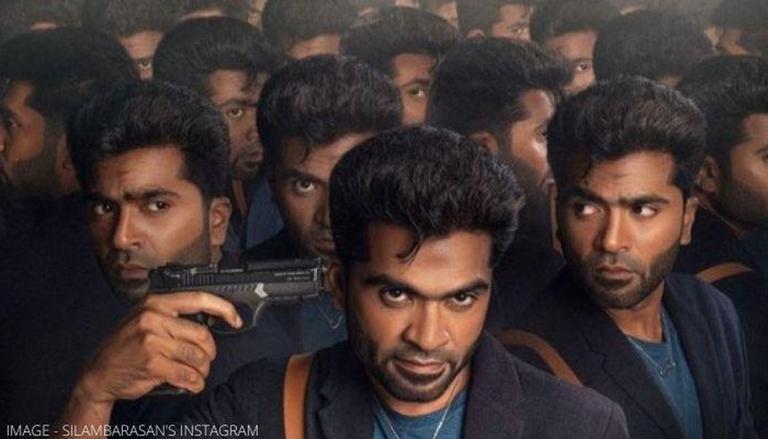 
Actor Silambarasan TR's film titled Maanaadu has been one of the most awaited films in recent times and fans are eagerly waiting for an update from the makers about the movie's release date. Even though the Maanaadu release date hasn't been announced yet, the producer of Simbu's new movie revealed that the social drama will get a theatrical release, rather than a direct OTT release. The producer, Suresh Kamatchi, had also informed fans in May to wait till the makers announce the official date of the film’s release.

The second wave of the COVID-19 pandemic left no choice for the filmmakers and almost all the movies during this time had to be released on OTT platforms. Now with the number of cases decreasing every day, makers are hopeful for a theatrical release soon. Maanaadu's producer Suresh Kamatchi also officially announced that the Silambarasan starrer would get a theatrical release, before being streamed on OTT platforms. It is expected that the makers will come up with more updates regarding the film’s release in the upcoming days.

Maanaadu is an upcoming Indian Tamil-language action thriller film written and directed by Venkat Prabhu and produced by Suresh Kamatchi. The film stars Silambarasan and Kalyani Priyadarshan in the lead roles, with S. J. Suryah as the antagonist. Other actors include Bharathiraja, S. A. Chandrasekhar, Karunakaran and Premgi Amaren in supporting roles. The trailer for Maanaadu was released on February 3, 2021. The short video gave a glimpse into the movie showing the action star in a brand new role as Abdul Khaaliq.

Other than Maanaadu, which is helmed by Venkat Prabhu, the actor is expecting the release of one other film. He will be seen in Patha Thalu, directed by Obeli N Krishna, along with Gautham Karthik, Priya Bhavani Shankar, Kalaiyarasan, and many others. The movie is currently in the filming stage. Earlier this year, he was seen in Eeswaran as the character Eeswaran. The action film was written and directed by Suseenthiran. It was released on January 14, 2021, but failed to impress the audience who only gave it a rating of 4.7 out of 10 stars on IMDb.