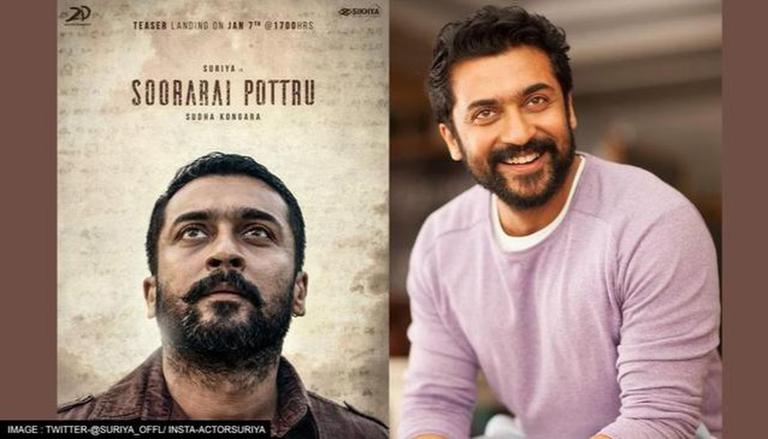 
The much-awaited 68th National Film Awards were announced on July 22 in New Delhi. Several fans from across the country rooted for their favourite films and actors to win the most coveted honour in the field of cinema. Soorarai Pottru bagged the award for Best Feature Film at the prestigious event.

Soorarai Pottru which had Suriya in the lead role won the Best Picture award at the 68th National Film Awards. Fans celebrated as the actor bagged the coveted feat. The film follows a young man with a big dream of kick-starting his very own airline service. The film follows him and his journey wherein he faces several obstacles and hurdles as he aims to rise to the top. The film is based on the life of Air Deccan founder Captain GR Gopinath and his struggles to kickstart an airlines service that will come of benefit to the people from low-income category

The film was helmed by Sudha Kongara Prasad and also starred Aparna Balamurali, Udumalai Kalam, Krishnakumar Balasubramanian and others in pivotal roles. After its dream run at the box office, it made its digital debut online via Amazon Prime Video.

Soorarai Pottru's lead actor, Suriya also bagged the best actor award, which he shared with Bollywood's Ajay Devgn. The actor's fans and followers flooded social media with congratulations wishes as he won big at the 68th National Film Awards. They sent him their best wishes and celebrated his massive win.