Thalapathy Vijay, Rashmika Mandanna-starrer upcoming film, tentatively named Thalapathy 66 has been in the limelight lately due to its pics being leaked. Read. 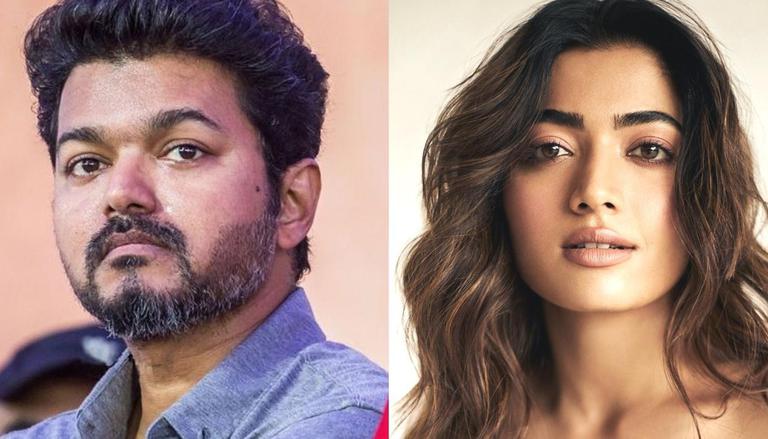 
Thalapathy Vijay and Rashmika Mandanna-starrer upcoming film, tentatively named Thalapathy 66 has been in the limelight lately due to its pics being leaked from the shooting set.

The movie's shooting is currently taking place in Hyderabad, from where the leaked pictures have gone viral all over social media, however, the makers are reportedly quite upset with the occurrence.

Fans of Vijay Thalapathy have been widely sharing the pictures on their social media handles, hailing the superstar for his incredible look. On the other hand, a handful of netizens urged others to stop spreading the leaked glimpses, stating that everyone should celebrate the actor's first look on a special occasion when the film has been released. "Sir would please stop sharing these leaked ones. Let the fans celebrate our Anna's first look on his birthday," one Twitterati mentioned.

Director Vamshi Paidipally commenced the shoot of Thalapathy 66 with a pooja earlier this year. To note, reportedly, massive sets have been built for the film’s shooting in Hyderabad.

Though not much is revealed about the plot, Vamshi Paidipally's directorial Thalapathy 66 is an emotional family entertainer. The film is produced by Dil Raju and Sirish under Venkateshwara Creations. The film along with Thalapathy Vijay and Rashmika Mandanna also features Prakash Raj, Sarathkumar, Shaam, Yogi Babu, Prabhu, Jayasudha, Srikanth, and Sangeetha Krish in supporting roles. Music in the film is given by S Thaman. The much-awaited Thalapathy 66 is set to hit the cinemas in early 2023.