Anushka Shetty is known for her work in the South Indian Film industry but has found a self-admitted fan in this Bollywood star, read to know. 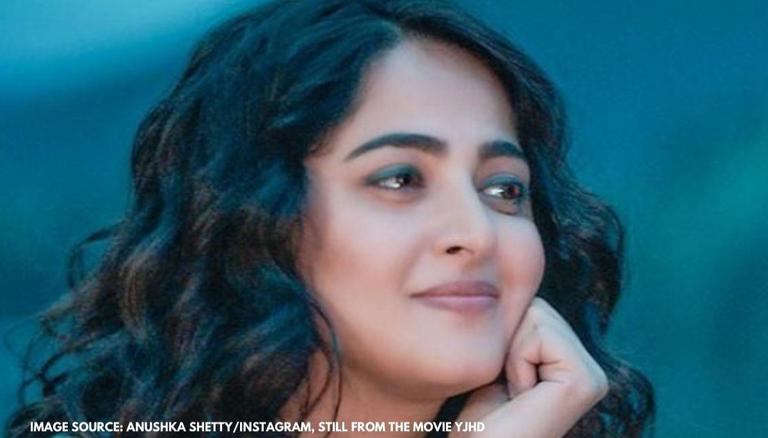 
Anushka Shetty is a popular actor predominantly working in the Tamil and Telugu film industry. Anushka Shetty began her career in 2005 and she gained pan-India recognition after she featured in the Baahubali series, opposite actor Prabhas. One of the Bollywood actors also admitted having a mini crush on her after watching Baahubali 2: The Conclusion. Read ahead to know which Bollywood actor has a crush on Anushka Shetty.

When Ranbir revealed having a crush on Anushka

On the work front, Ranbir Kapoor was last seen in the film Sanju, a biopic based on the life of actor Sanjay Dutt. The actor will soon be a part of Bollywood films Brahmastra and Shamshera. His film Brahmastra is directed by Ayan Mukerji and the fantasy action-adventure film also stars Alia Bhatt, Mouni Roy and Nagarjuna Akkineni in the lead roles. Shamshera on the other hand is helmed by Karan Malhotra and also stars Sanjay Dutt and Vaani Kapoor.

Meanwhile, actor Anushka Shetty was last seen in an Amazon Prime Video film Nishabdham. The film directed by Hemant Madhukar starred R Madhavan, Anushka Shetty, Michael Madsen and Anjali in the lead roles. The film was simultaneously shot in Tamil and Telugu. It revolved around the story of a cello player who is found dead in a house that is assumed to be haunted.

READ | When Anushka Shetty and her mother were all smiles in a happy selfie; see duo's unseen pic