Mammootty had once revealed that no matter how many commercially hit films he made, he was still mostly interested in making offbeat films that no one expected 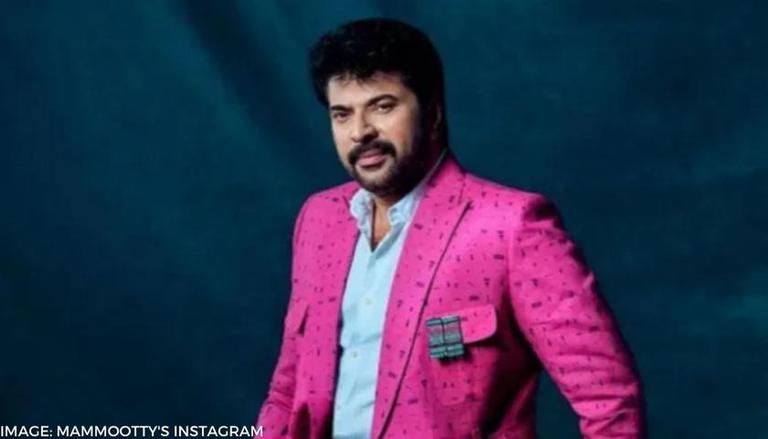 
Actor Mammootty has received adulation and love and has won many accolades for his portrayals onscreen. He is one of the actors of the Southern Film Industry who has a wide portfolio to speak of. He has been a part of films that have been huge commercial successes; and has also worked in films that were made on a small budget and considered to be ‘offbeat’. In an earlier interview with Indian Express, Mammootty had revealed that his heart still beat for ‘offbeat’ films and that was where his interest lay.

When Mammootty revealed the kind of movies he loves working in

Back in 2019, when Mammootty was promoting Mamangam, he had spoken about films in general and his films in particular. He had said that no matter what happened, he was still more attracted to a brand of cinema that was not what was expected of him after four decades in the industry. He had shared that it was because he had started his career with what was considered parallel cinema and that he was more inclined towards films like that. He had revealed that his passion for such films was what made him choose to be a part of the film Peranbu, which marked his return to Tamil cinema after almost a decade. He had said that he felt he became a star incidentally and that was why he was making commercial films, but his heart actually beat for ‘offbeat’ cinema.

Speaking about schedules in the same interview, Mammooty was asked if he controlled the pace of the work he was doing. The actor had revealed that he never did that. He had shared that he did not want to inconvenience any filmmaker who wanted him to be a part of their films and that was why he never slowed down. He had said that if he needed a break, he waited for it to come naturally but did not force it by slowing down his work. He had also revealed that it was the pace he maintained that allowed him to be a part of a variety of films and get a chance to work with a variety of filmmakers.

READ | Did you know Mammootty was supposed to be a part of the 2018 blockbuster 'Kaala'?
READ | Mammootty's 'Ormakalundayirikkanam', 'Lal Salam': Malayalam films based on communism
READ | Remember when Mohanlal said there was no competition between him and Mammootty?
READ | Prithviraj Sukumaran wishes Mammootty and Sulfath on their anniversary; see post
READ | From Mammootty to Mohanlal: Celebrities express grief over Dennis Joseph's death