'Boruto's upcoming 209th episode has been delayed. Read the full article below to find out why it was delayed and when the episode will finally release - 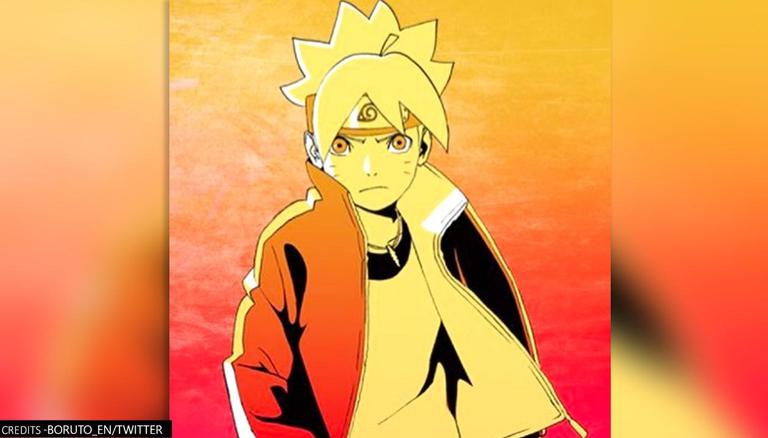 
Boruto: Naruto the Next Generations' upcoming 209th episode's release has been delayed. Fans will now have to wait to see what Amando plans to do in the next episode and what the fate of our favourite ninjas from the Leaf village will be. Now that the episode has been delayed, here's when it will air.

When will Boruto new episode come out?

According to reports from Japanese television schedule providers, Boruto will resume regular broadcasting with episode 209, which will release worldwide on Sunday, August 1. The episode will be released at the usual timings and fans can check out the episode upon its release on Crunchyroll. Here are the timings for international audiences:

READ | Boruto episode 200 release date: All you need to know about the upcoming episode

Boruto's 209th episode which was originally scheduled for a July release, has been postponed to August 1st. The reason behind the delay is the ongoing Tokyo Olympics 2020. The new episode was delayed for the broadcast of the Tokyo 2020 Olympic Games, in Japan.

READ | Is Delta dead in 'Boruto'? Know the results of Naruto and Delta's battle

Unfortunately, in Japan, if an anime does not air on tv on the scheduled date, it is not released internationally either. This means fans will have to wait until it airs on Japanese tv.

READ | 'Boruto' director Masayuki Koda hypes fans ahead of Episode 204, says it will be 'Amazing'

No Boruto episode this sunday because of the Olympics? If they can't do Kakashi's bell test then none of them are proper athletes

What to expect in Boruto's 209th episode (Spoilers!)

Boruto's new episode will be titled 'The Outcast' and will pick up exactly where 208 left off. Naruto will wake up at the hospital with his family next to him. Boruto on the other hand, tries to find Kawaki to tell him about Naruto's condition however, finds him in extreme pain due his body not accepting the prosthetics. When Naruto awakens, Shikamaru will tell him everything he missed about how they still face a threat. Naruto will also find out about Amando and Koji's defection.

Will the Tokyo 2020 Olympics cause delays for other anime episodes?

Unfortunately, the Tokyo 2020 games will most probably cause more delays to quite a few other animes. Animes which have already been reported for delays are Wasimo, Love Live Superstar and Welcome to Demon School, Iruma-kun.

According to a Japanese magazine Boruto Episode 209 is not slated to air on 7/25 but will instead air on 8/1, the broadcast slot is occupied by Tokyo Olympic Games.