Kim Seon Ho's friends have come in support of the actor after he was found in deep waters over allegations of forcing his ex-girlfriend to have an abortion. 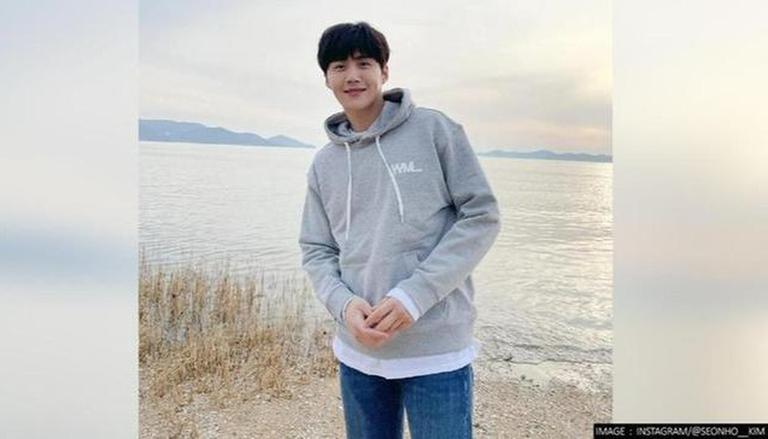 
One of the rising stars of South Korea, actor Kim Seon Ho's career plunged terribly as a series of allegations made by an anonymous user on social media were directed towards him. The post was made by a netizen claiming to be an actor K's former girlfriend revealed details about his misdeeds on a site called Nate Pann. The reports were later confirmed when the actor apologized for his 'mistakes and inconsiderate actions'.

Although the identity of Kim Seon Ho’s ex-girlfriend has not been confirmed yet, according to a new report from a South Korean outlet, the netizen has been identified as a popular influencer and a weathercaster. In a new turn of events, friends of the actor have now come in support and released proof to vouch for his innocence. The reports come after Seon Ho was hospitalized in a university hospital near Seongbuk-gu.

According to a report from a South Korean media outlet Dispatch on October 26, the duo first met at the end of 2019 during a mutual friend's gathering. They started dating in March 2020 after which she confessed to being divorced. The outlet released messages that Kim Seon Ho alleged made to his friend where he confesses to continue his relationship with her. Later on, the duo went on several dates in public which the outlet pointed was contradictory to Kim Seon Ho ex-girlfriend's claims that stated that they 'had to date secretly and couldn’t even hold hands outside'.

Dispatch also released a lengthy message allegedly sent by Kim Seon Ho’s ex-girlfriend to him which were provided by his friend. After his ex-girlfriend revealed that she was pregnant, the actor was allegedly happy about the news and supported her. opposite to the post, the text messages revealed that the Hometown Cha Cha Cha star was caring and supportive towards his then-girlfriend post the abortion and even adopted a dog named Ho Ah to accompany her all the time.

Dispatch further revealed that many of Kim Seon Ho's friends have alleged that the truth has been distorted to great lengths. They also claimed that the matter of abortion was consensual and thoroughly mediated over by the duo. Additionally, another friend claimed that the actor apologized for the sake of maintaining the dignity of the relationship he once had with his ex-girlfriend.