According to his friend, actor Yashpal Sharma, Anupam Shyam was suffering from high blood sugar and was on injections during the shooting of his last film. 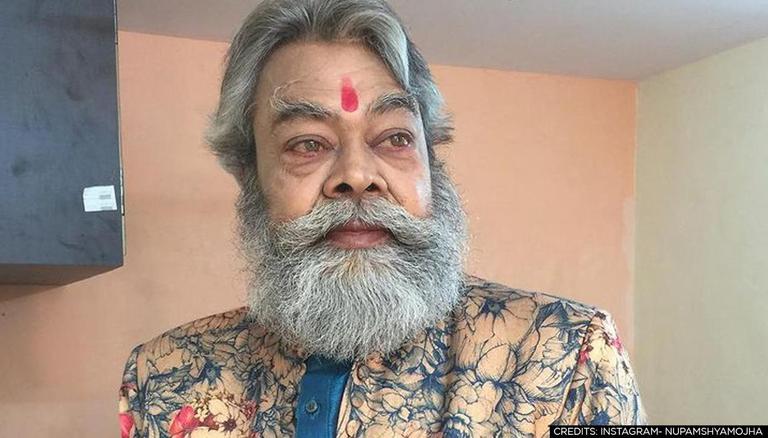 
Veteran TV actor Anupam Shyam passed away on Monday due to multiple organ failure. The 63-year-old was hospitalized a few days back due to a kidney infection to Mumbai's Lifeline hospital in Goregaon. However, the veteran actor could not make it and breathed his last at the hospital amid the presence of his two brothers, Anurag and Kanchan.

Yashpal Sharma added that the late actor's body will be brought to his residence, New Dindoshi, MHADA colony in the morning and his funeral will take place later in the day.

Television actor Anupam Shyam passes away at the age of 63 in Mumbai due to multiple organ failure. pic.twitter.com/jzcJ5nXsx0

Uttar Pradesh Chief Minister Yogi Adityanath condoled the late actor's demise on Twitter on Monday morning. "Very sad to hear of the demise of famous actor Anupam Shyam Ojha ji. My condolences are with the bereaved families. Praying to Lord Shri Ram to grant the departed soul a place at his feet and strength to his bereaved family and admirers to bear this loss. Om Shanti," he tweeted.

Other media personalities and celebrities from the film fraternity such as Manoj Joshi and Ashoke Pandit also paid their condolences to Anupam Shyam.

Saddened by the demise of my friend and very talented actor Anupam Shyam ji. We have lost a great man.

My deepest condolences to his family and friends. ॐ शांति pic.twitter.com/bzRMUpqVQL

Sad to know about the demise of one of the finest actors & a great human being #AnupamShyam due to multiple organ failure .
My heartfelt condolences to his family .
A great loss to the film & tv industry .
ॐ शान्ति !
🙏 pic.twitter.com/ZvP7039iOS

In his nearly three-decade-long career, Anupam Shyam featured in several films like "Satya", "Dil Se", "Lagaan", "Hazaaron Khwaishein Aisi" and received critical acclaim for his role as Thakur Sajjan Singh on "Mann Kee Awaaz Pratigya", which aired in 2009 on Star Plus. He is also credited for his appearances in films like "Slumdog Millionaire" and "Bandit Queen".