Akanksha Puri and Mika Singh were recently spotted together in a video shared by the actress on her Instagram, sparking wedding rumours. See video here -

Are Akanksha Puri and Mika Singh getting married?

In the video, the duo is seen in a gurudwara doing rituals. The actress wrote "seeking blessings" in her captions while sharing the video. She also used hashtags like #yearsoftogtherness #feelingblessed and #togetherforlife. The actress was seen wearing traditional attire with a dupatta on her head while the singer wore a white kurta.

Mika Singh also uploaded a video from the Gurudwara. Akanksha left a comment on the post. She wrote, "So blessed that I could be here" along with heart emoticons.

Akansha was previously dating reality TV show personality and actor Paras Chhabra. Their relationship came under the limelight after Paras Chhabra started showing interest in his co-participant Mahira Sharma on the reality TV show and told the host of the show that he wanted to break up with Akanksha. 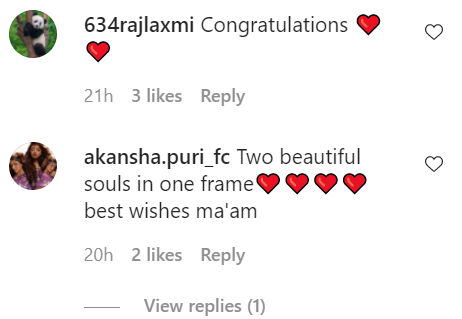 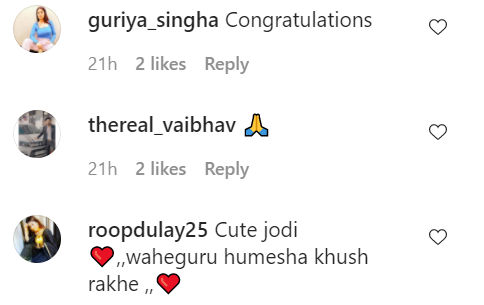 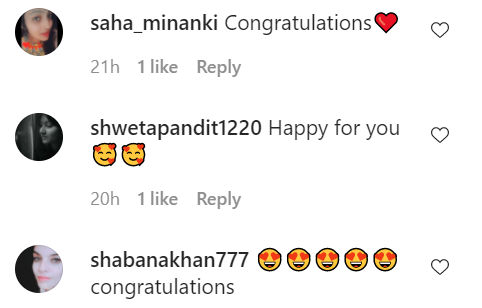 Fans quickly reacted to Akanksha's post with Mika Singh. Most of the fans congratulated the couple. One fan wrote that both the beautiful souls were in the same picture. Another fan wrote that the couple was really cute and they hoped that Waheguru blessed them and kept them happy.

The actress made her Bollywood debut with Madhur Bhandarkar's 2015 movie Calendar Girl. Akanksha was one of the leading ladies along with Avani Modi, Kyra Dutt, Ruhi Singh and Satarupa Pyne. The actress played the role of Nandita who comes from Hyderabad and becomes one of the Calendar Girls. She later gets stuck in an unhappy marriage with a business tycoon. The actress went on to feature in various South Indian movies like Alex Pandian, Amar Akbar Anthony, Praise the Lord and Samrajyam II: Son of Alexander. The actress was also seen in the hit TV show CID. Puri was most recently seen in the TV show Vighnaharta Ganesha as Goddess Parvati.