Anupama 10 November 2021 Written Update: As Anuj loses his calm and reveals how he is madly in love with Anu, the latter hears everything and is left in shock. 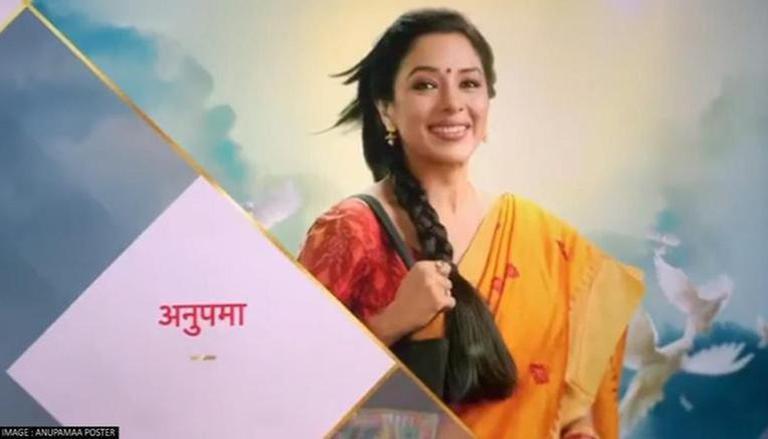 
Anupama 10 November 2021 episode begins with Anuj screaming that he loves Anu and has been in love with her for the past 26 years and will continue to do so until he dies. On hearing this, Shah family stand stunned while Anu is in shock as she hears it through the window. Anuj further continues that though he madly loves Anu, the latter will never love him back because she loves her family. He also tells the family that since they could not break Anu's confidence, they are trying to break her by proving her characterless. Anuj says that he feels pity for Vanraj, Kavya, Toshu and Baa for not being able to understand Anu and warns them to stop assassinating her character.

Anuj continues to warn them and tells them he will stand beside Anu forever to which Vanraj tells him to get out of the house. Anuj then challenges him and says that he is with Anu and is ready to face him. On the other hand, Anu is shocked to hear Anuj's love confession and walks towards her house. Anuj then leaves the Shah house regretting confessing his love in front of the Shah family rather than Anu. He then decides to confront Anu about the same and walks to her house. Meanwhile, Samar sits beside Anu and consoles her. At the Shah house, Vanraj sits alone and thinks about why is he affected by Anuj's love confession and recalls the time when Anuj came into their lives for the first time.

Vanraj decides to go to Surat

Kavya then rants about how Anu and Anuj have been fooling them to which Vanraj asks her to manage the cafe with Mamaji as he wants to go to Surat. Kavya then thinks that she will soon take over the house as well as the cafe. On the other hand, Samar tells Anu that there is nothing wrong if Anuj loves her but Anu warns her to stop. Samar then hugs her tightly and asks her if they can sit and talk about the situation. Meanwhile, Anuj sees a bunch of guys on the road and decides to punish himself by instigating them to beat him. As the boys hit him, he falls on the road and later goes back home and meets GK.

While Samar tries to convince Anu to accept Anuj and his love for her, Baa and Kavya plan to make life difficult for her.