Anupama 22 June 2022 Written Update: As Anu and Anuj return home with Kinjal, Anuj informs everyone that Kinjal and her baby are totally fine. Read. 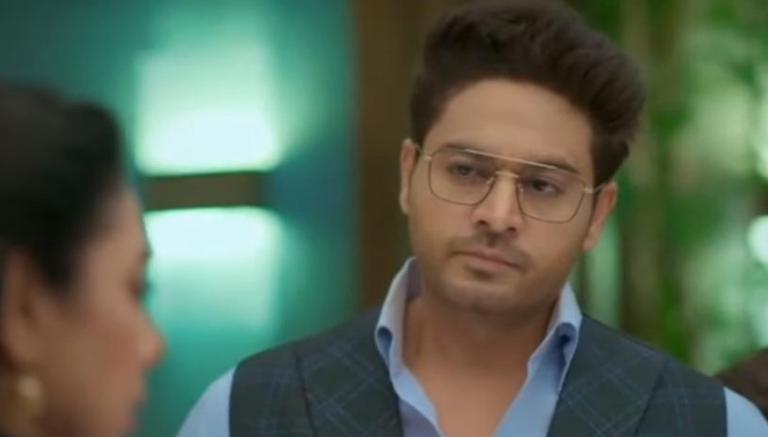 
Anupama 22 June 2022 episode begins with Vanraj lashing out at Anu and asking her to answer him. Anuj then reveals that Kinjal and her baby are absolutely fine. Ankush then asks that if everything is fine then why are Anu and Kinjal crying to which Anuj says that one mother is crying because of her guilt while the other because of the fear of losing a child. Anu then apologises to everyone while Vanraj yells at him. Anuj intervenes and warns Vanraj not to speak to Anu rudely.

Vanraj then blames Anu for everything and adds that this happened only because she is now a part of the Kapadia family. Anuj tries to make him understand that it was an accident but Vanraj doesn't listen to him. As Vanraj and Anuj get into a heated argument, Bapuji shouts at them and tells them to calm down. He then says that Anuj is right and adds that they should end the argument because Kinjal is fine. As Anu takes Kinjal inside the room, Vanraj stops her and says that none of his kids will stay in this house.

Kinjal and Toshu stay with Anu

Kinjal then asks Vanraj to let her stay with Anu because she needs her. Anuj then tells Toshu to stay with her. While leaving, Vanraj tells Anu that he wants Kinjal to reach home safely by tomorrow. As Vanraj and the others leave for the Shah house, he gets mad as soon as they reach home. He taunts Pakhi but the latter asks him not to shout at her. She adds that Anu was not at fault but he tells her to shut up. On the other hand, Barkha tells Anu that Kinjal shouldn't have attended the party with so many people around. Anuj seconds that expresses his anger towards Vanraj’s behaviour. He tells Anu that they should not give another chance to Vanraj and must let Kinjal go home. Barkha thinks that it is the best time to create differences between Anuj and Anu so she sides with Anuj and bad-mouths Vanraj.

Anuj screams at Anu and asks her to stop defending Vanraj to which she says that she is not defending him. He then urges Anu to stay away from the Shah family for a couple of days but Anu says that she cannot distance herself from her kids because of her differences with Vanraj.