Anupama 26 November 2021 Written Update: While the Shah family celebrates Bhai Dooj, Pakhi creates a happy moment by dancing with everyone. 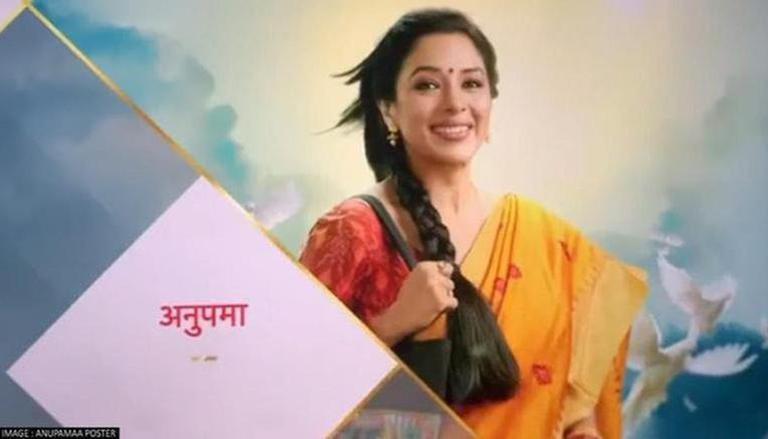 
Anupama 26 November 2021 episode begins with Pakhi calling Samar and Toshu to come out of the room so that they can celebrate Bhai Dooj. Baa then feels upset because Dolly will not be coming home to celebrate the festival with them. Kavya thinks that since she promised Vanraj that she will try and become a good daughter-in-law, she will talk to Dolly and ask her to come back. Kavya then asks Baa about her health and whether she needs hot milk. Bapuji then says that he has given everything to Baa. Anu then calls Baa to which she gets excited. Anu then informs her that she needs to go for a meeting so she will not be able to visit her.

Anu then extends love and blessings to the kids while Kinjal tells everyone that Pakhi will celebrate Bhai Dooj with Vanraj and Bapuji as well. Pakhi sees everyone in a bad mood so she decides to cheer them up by dancing with them. Meanwhile, Kavya thinks that the way to Vanraj's heart goes through his family so she needs to win them. Meanwhile, Anu bakes a chocolate fudge for Anuj and recalls her moments spent with him. On the other hand, Vanraj calls Baa outside and tells her that he needs to become the old Vanraj again who will not interfere in any of her fights with Kavya. He also tells Baa not to seek his support during her argument with Kavya and not to treat her the way she treated Anu.

Meanwhile, as Kinjal gets ready, Toshu asks her when is she planning to shift to the penthouse with him. Kinjal then gets annoyed and says that she cannot trust him anymore. When Toshu asks why she recalls how he insulted his own mother and left her and his family just to live in the penthouse. Kavya then arrives and backs Toshu but Kinjal does not respond to her and leaves. Later on, Baa informs Bapuji about Vanraj's decision to which he hopes that he takes the right decision. As Anuj eagerly waits for Anu, she arrives with a cake and gives it to him. He then eats it like a child with his finger while Anu lovingly gazes at him. As Anu walks out, Anuj says I Love You to which Anu gets shocked. She then realises that Anuj is saying that to the cake.