'Anupamaa' fame Sudhanshu Pandey recently opened up on his character Vanraj Shah in the show. He also talked about how his character is very complex. 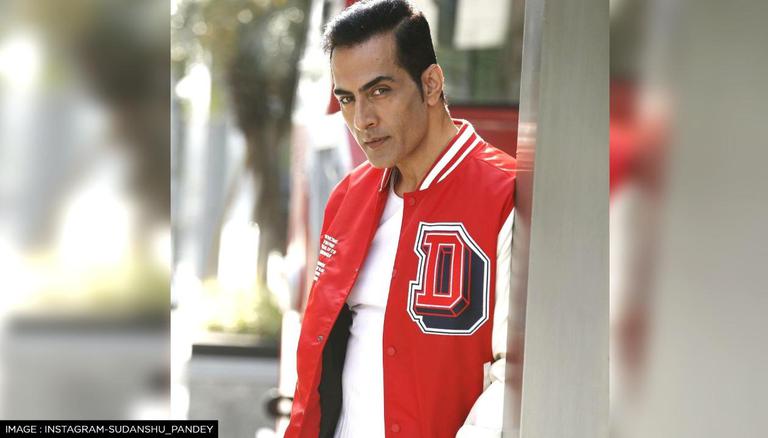 
Star Plus' serial Anupamaa, starring Rupali Ganguly and Sudhanshu Pandey, has been ruling the television world ever since it was launched. It is one of the highest-rated serials on Indian television and has managed to keep the audience hooked with its engaging storyline and an amazing performance by the stellar cast.

Actor Sudhanshu Pandey has received a lot of appreciation for essaying the role of Vanraj Shah in the daily soap. The actor though plays a grey character in the serial, still, he has managed to garner fans' love for portraying Vanraj. Recently, the Sudhanshu opened up about his character in the show.

Sudhanshu Pandey opens up on his character in Anupamaa

In a recent chat with Pinkvilla, Sudhanshu Pandey opened up on getting stereotyped as a negative character after playing the role of Vanraj Shah. The actor said,

“I am not worried about that because what I have done with my character is, I try to strike a balance while playing it”

Talking about how his character Vanraj, he said that the character is very complex. Sudhanshu further added,

“Sometimes it tends to be written very negatively. So what I do is with my performance I keep in mind that I have to walk a very thin line, by not becoming negative, and by not becoming hundred percent positive too. Vanraj is a very complex, complicated character anyway. He has got so many complexities in his nature that he cannot be a normal guy, he is slightly unpredictable also sometimes.

The actor further talked about how he tries to maintain a balance so that people don’t start looking at Vanraj as a villain. Adding to this Sudhanshu said,

"He has got so much going on in his head at any given point in time that it is bound to be, and it’s a human character. Most of us are like that in our real lives also, we have got so much going on in our heads and in different situations we react differently. So I strike a balance, essentially just so that people don’t start looking at it as a hundred per cent villain. He is not, and which everybody understands too.”

For the unversed, the makers of the Rupali Ganguly-starrer show recently announced a prequel series to the show titled, Anupamaa - Namaste America. It will release on Disney+ Hotstar on 25 April 2022. In the show, Sudhanshu Pandey will be reprising his role as Vanraj Shah.