Rajat Verma is popularly known for his role of Rishi in 'Beyhadh 2'. The actor will soon be seen on the Sony TV show, 'Ishq Par Zor Nahin' as Kartik.

Television actor Rajat Verma is popularly known for his role in the show Beyhadh 2. The actor is all set to make a comeback on television with his brand new show. He will soon be seen in Ishq Par Zor Nahin. Here’s everything you need to know about Rajat’s character in the show.

Rajat Verma rose to fame with his role of Rishi Roy in Beyadh 2. The actor was seen falling in love with Maya, the lead character, played by Jennifer Winget, in the Sony channel’s romantic thriller drama show. Rajat will now be seen in a new show called Ishq Par Zor Nahi. The promo of the show has been dropped by the makers and the show is all set to premiere on March 15, 2020. Talking about his role, Rajat said, "My character Kartik belongs from a very upfront family in Delhi. Kartik is a sensible boy who has good humour as well.  He believes in equality and holds good values." 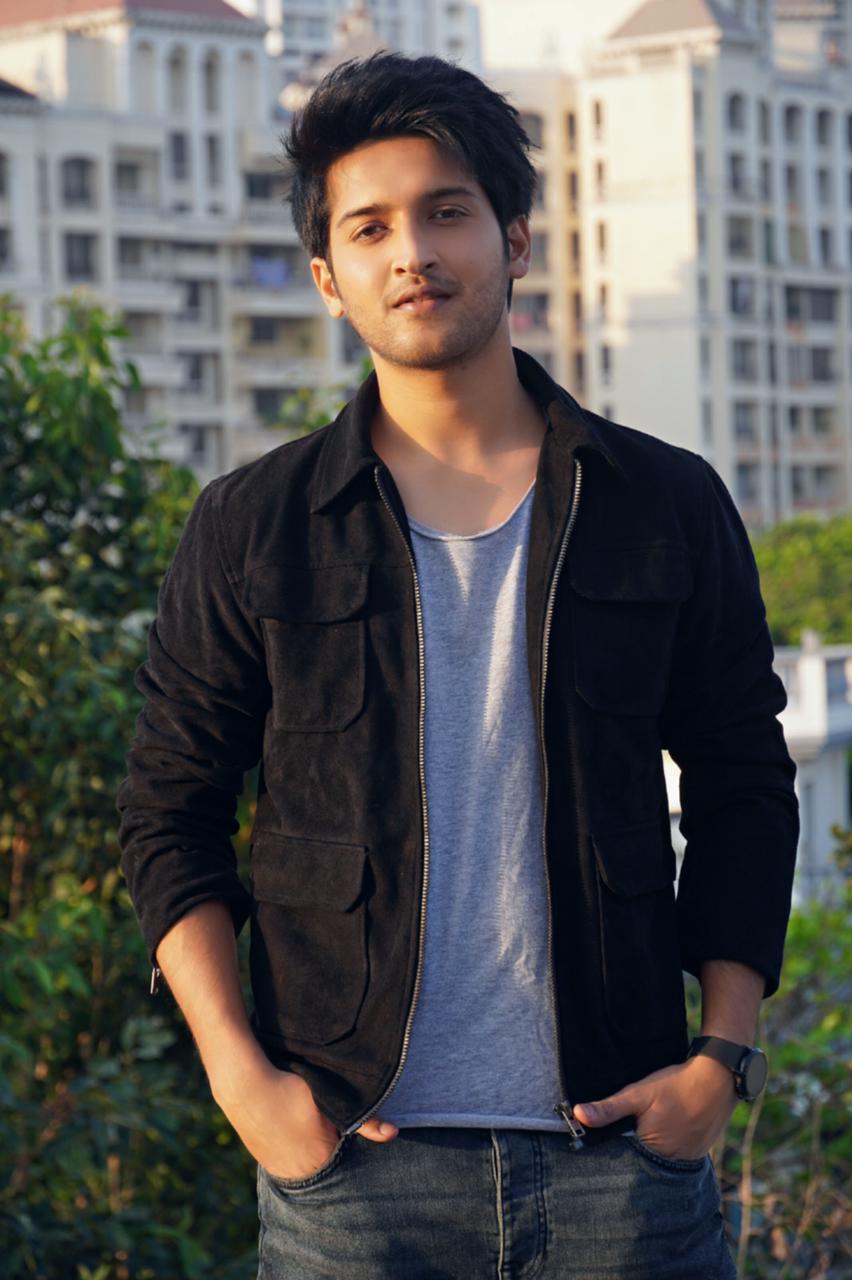 He said that his character Kartik is a much better version of Rishi Roy from Beyhadh 2. He mentioned, "This character has many shades and I am really excited for this. People had given me so much love in my previous show. I hope they will continue giving me the same love and support in my new journey as well." Ishq Par Zor Nahin is based on the love story of Ahaan and Ishqi who are completely opposite from each other. They have different views when it comes to marriage.

Rajat Verma on the work front

Rajat was a Radio drama artist with All India Radio. He made his debut on television with Agar Tum Saath Ho and portrayed the role of Chandan. He was also seen in the show Aafat playing Shreedhar. He then got a big break with Beyhadh and was highly appreciated for his role.