Did You Know Surbhi Jyoti Was An RJ In Punjab Before Starting Her Acting Career?

Surbhi Jyoti is one of the exceptional actors among the Hindi television actors and has appeared in a variety of shows and a couple of regional films. 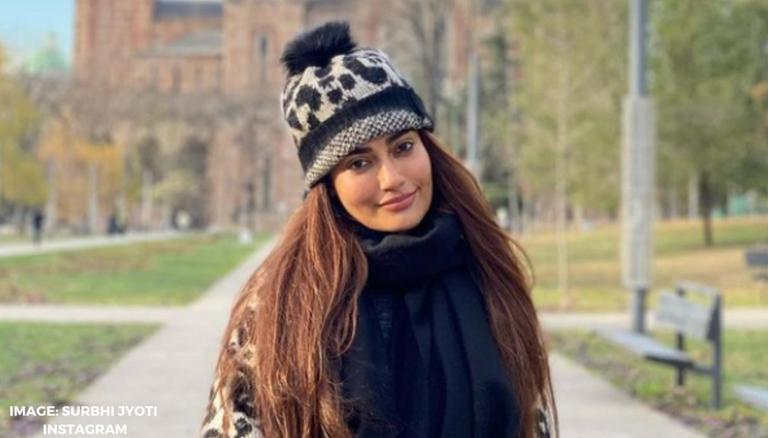 
Surbhi Jyoti is one of the popular tv actors who gained recognition for her stellar performance in some of the initial shows of her career. From thereon, she began receiving love from all her fans as well as a chance to be a part of some of the iconic shows in the Hindi tv industry. It is a lesser-known fact about her that she was an RJ before she began her acting career.

According to the reports by The Greedy Closet, Surbhi Jyoti once talked about how she worked as a radio jockey in Punjab before entering the acting arena and revealed how she was paid ten thousand rupees for her job. Speaking further, she also mentioned that she became an RJ only because she had a habit of talking a lot but added that still acting was her passion. During her interaction, she also stated how the producer of her show, Qubool Hai contacted her online and she was later asked to come to Mumbai.

Born and brought up in Jalandhar, Punjab, she was even rejected in her first audition in college for a play. Despite that, she went on to work in numerous Punjabi movies namely Ik Kudi Punjab Di, Raula Pai Gaya, and Munde Patiala De. She also became a part of Punjabi tv shows like Akiyaan To Door Jayen Na and Kach Diyan Wanga.

Surbhi Jyoti then appeared in several cameos in some of the other popular tv shows such as Pavitra Rishta, Punar Vivaah - Zindagi Milegi Dobara, Connected Hum Tum, Sapne Suhane Ladakpan Ke and more. She then essayed some of the significant roles in Koi Laut Ke Aaya Hai and Naagin 3 and later appeared in web series namely Desi Explorers Taiwan, Desi Explorers Yas Island and Tanhaiyan. She is currently been working in Qubool Hai 2.0 that is being aired on an OTT platform.