Sony Entertainment Television recently announced that they have acquired the rights of India's Got Talent. The promo of the new season is out now. 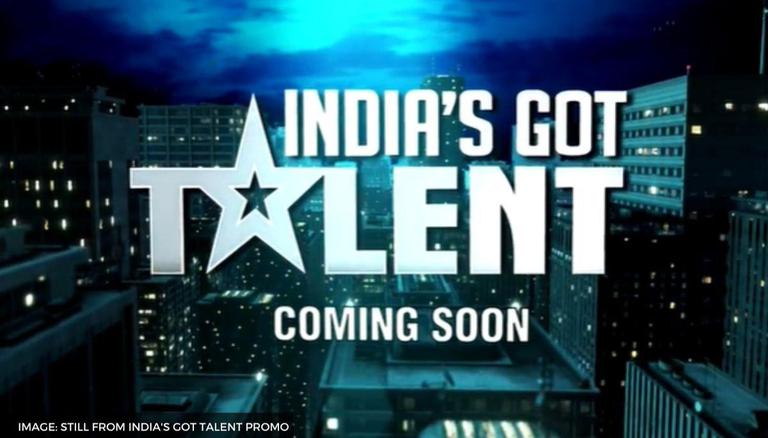 
Talent hunt show India's Got Talent has been airing on Colors TV since its inception. However, Sony Entertainment Television recently shared a brand new promo of India's Got Talent new Season. Take a look at the latest promo of the show and what the officials from the channel had to say about it.

India's Got Talent new season promo is out now

India's Got Talent which is one of the most renowned non-fiction shows will now be telecasted on Sony TV. The GEC has purchased the rights to the reality show. The show has been airing on Colors since 2009. Sony TV dropped a promo for the upcoming show. The video has several graphics with different talents combined together. It announced that "World's greatest talent show, India's Got Talent will be coming soon on Sony TV".

Sony TV, which currently airs Super Dancer 4 and Indian Idol 12, is expected to expand its weekend programming with the inclusion of India's Got Talent. The officials from the channel stated that the show as a format has huge potential. They added that the channel's dominance in non-fiction talent led reality shows have provided them with another opportunity to connect with the audience. They have been preparing for the exciting new season after they acquired the rights from Fremantle. They concluded by saying that they are looking forward to presenting the audience with the best talent in the country.

More about India's Got Talent

The show is the Indian version of the popular worldwide format Got Talent. India's Got Talent judges have Kirron Kher and Malaika Arora judging the show. Kirron Kher has been judging the show since it first aired. However, it is not yet announced who will be the judges for this season. Raghav Juyal is said to host the upcoming season. The previous season was hosted by Rithwik Dhanjani. India's Got Talent contestants are chosen on the basis of their talents. There are no restrictions such as age, gender or even number of people in an artist group. One can participate in groups of any number or even solo. The show has had 8 seasons in total.