On Karan Wahi's birthday, several celebs from the Telly industry penned sweet wishes for him. Check out Asha Negi, Suyyash Rai, Rithvik and others' posts. 
Telly actor Karan Wahi turned 35 on June 9. On his special day, while wishes poured in from fans, several celebs like Surbhi Jyoti, Ravi Dubey, Asha Negi, Rithivik Dhanjani, and others, also shared pictures with him and penned sweet notes. Here's a quick peek into how the actor's industry friends wished him on his birthday.

Qubool Hai 2.0 actor Surbhi posted a portrait of Wahi and penned a birthday note for him. In the pic, the actor sported a causal tee and posed for a sun-kissed selfie. 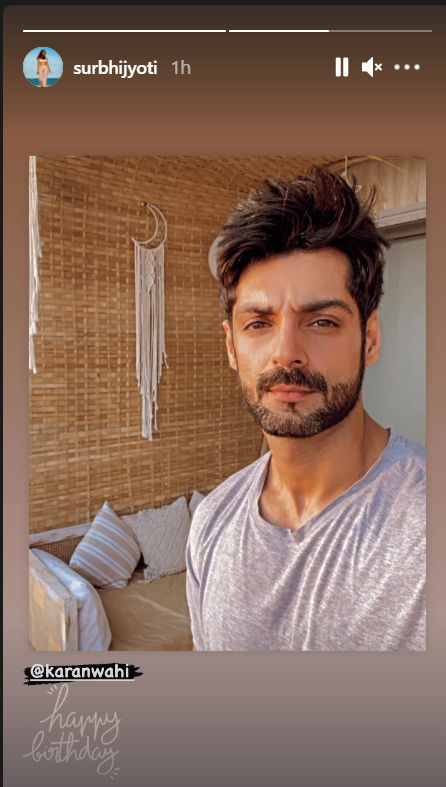 Rithvik Dhanjani and Karan Wahi’s social media posts prove the duo has come a long way. The former shared a picture in which they posed alongside a swanky car. “Teri meri sawaari in this raampyaari,” he wrote while adding, “today’s day will be a burst of memories on your name.” Later he also posted a pic that featured actor Sehban Azim. 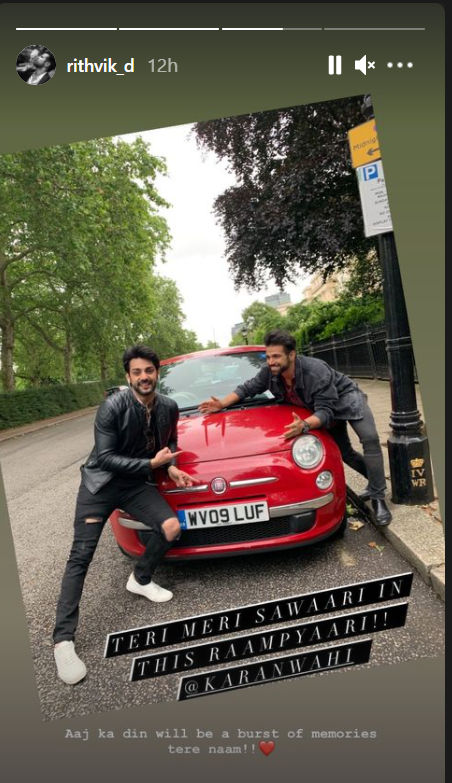 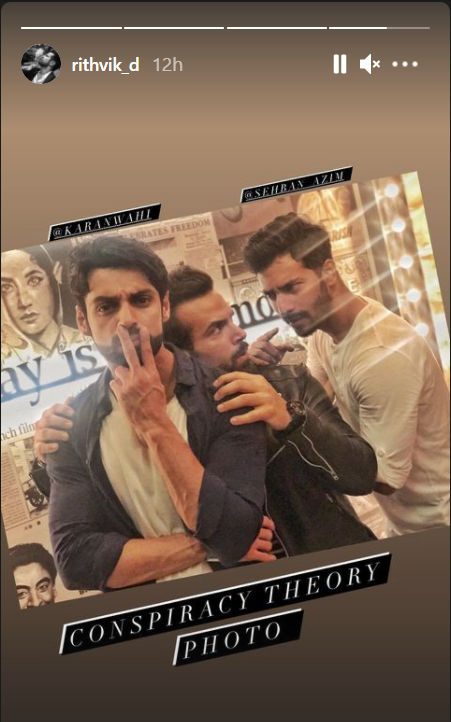 Jay Bhanushali posted a picture of the actor in which he donned a suit. Along with this, he wished him on his birthday. 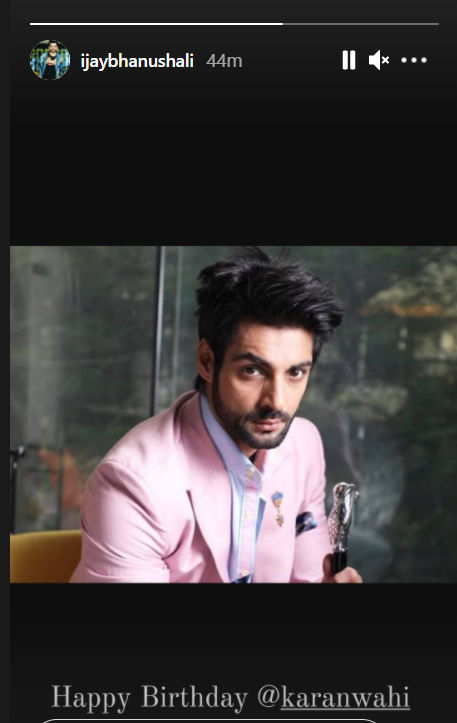 Ludo actor Asha sent love to her "brother" who's always been there for her. She remarked, "Thank you for being you.
Thank you for doing all that you do for humanity, for inspiring us. Thank you for being there always." Asha shared pictures from a stadium when they went on to watch a match, wearing similar jerseys.

Ravi shared the same picture that Suyyash posted and called him "everyone's favourite and everyone's Saheli".