Vishal Singh had recently flown to Cape Town, South Africa to begin filming Khatron Ke Khiladi 11. He along with the rest of the show’s star cast have been sharing their pictures on social media ever since. In his recent Instagram post, Vishal has shared a couple of clicks with his fellow contestant Varun Sood, as the two posed beside each other on the beach. He also penned a short note in the caption, which soon received a warm response from Varun, as well as excited reactions from the fans.

Vishal Singh poses beside Varun Sood on the beach

Vishal Singh appears to have made acquaintances with Khatron Ke Khiladi 11 co-star Varun Sood, as the actors gave each other company on the beaches of Cape Town. Vishal has posted a couple of pictures of the two from the beach, with both of them flaunting their ripped physiques in one of the pictures. Another picture has captured a candid moment as the actors sat and enjoyed the waves. Vishal wrote in the caption, “Mitti Se Jude”, to which Varun promptly responded in the comments by calling him his ‘elder brother’. 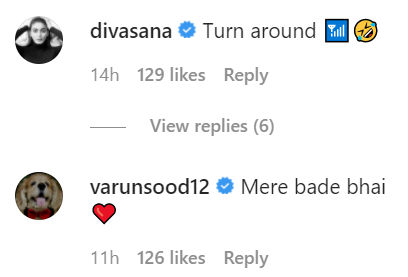 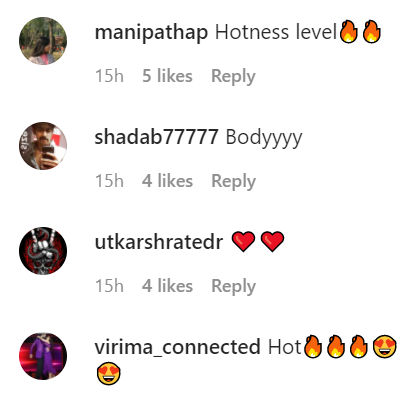 The post also received a reaction from another contestant of the show, Sana Makbul, who asked them both to “Turn around”. His fans took no time in sending their compliments to both the actors and praised their ‘bromance’. Some of them were also seen cheering for them to win the title of the show. A few days back, Vishal had also shared another picture with Varun featuring Sana which was also taken on the beach, as the trio posed next to each other. Vishal left a note in the caption which reads, “Sunny side up”.

Some of the other Khatron Ke Khiladi 11 contestants include Arjun Bijlani, Shweta Tiwari, Divyanka Tripathi among others. The ongoing season is being hosted by filmmaker Rohit Shetty, who has also hosted some of the previous seasons of the show. Previously, Khatron Ke Khiladi has seen various celebrities including Akshay Kumar, Priyanka Chopra and Arjun Kapoor as the hosts in the past. The show will be airing on Colors TV.