Khatron Ke Khiladi Season 11 is all set to hit the screens soon and will showcase some of the popular celebrity artists from the entertainment industry. Read. 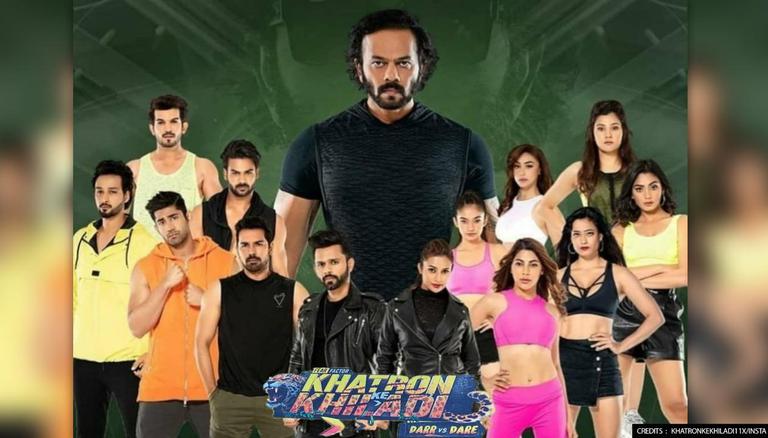 Aastha Gill, who will be one of the contestants is a popular singer who has voiced for several upbeat numbers in her career namely Paani Paani, Heartless, DJ Wale Babu, Proper Patola and many more. Apart from her, there will be a bunch of talented artists from the Indian television industry who will be competing against each other on the show. It includes Arjun Bjlani, Vishal Aditya Singh, Anushka Sen, Divyanka Tripathi Dahiya, Varun Sood, Sana Makbul. Mahek Chahal, Abhinav Shukla, Nikki Tamboli, Saurabh Raj Jain. Even the Indian Idol fame, Rahul Vaidya will be seen as one of Khatron Ke Khiladi season 11 contestants.

As Colors TV recently revealed Khatron Ke Khiladi season 11 show timing and other details on Twitter, several fans expressed their delight in the release of the show. Many of them were excited to watch some of their favourite tv celebrities competing against each other.

The show was shot for over a month in Cape Town, South Africa and the shooting was recently wrapped up. All the Khatron Ke Khiladi season 11 contestant list took to their social media to inform them about the wrap of the show and escalated their curiosity levels by dropping glimpses of them from the show.