Kundali Bhagya 6 August 2021 written update: As Sonakshi saves Preeta from the gas explosion, she suspects Sherlyn behind the accident. Read on. 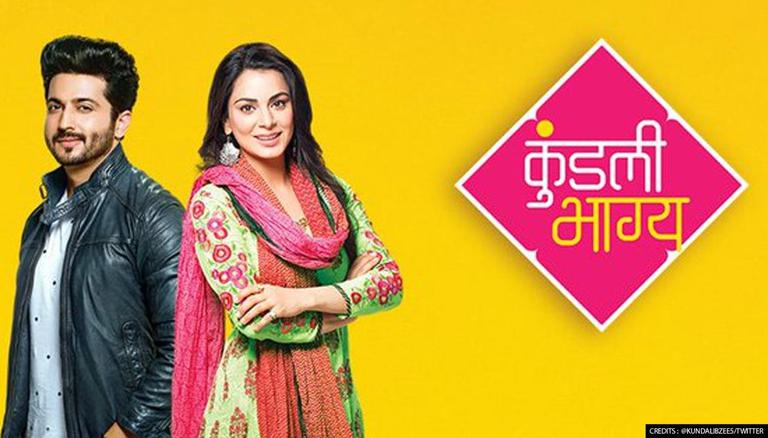 
Kundali Bhagya 6 August 2021 written update begins with Sonakshi telling Preeta that when she came to the kitchen, she saw Sherlyn outside and suspected that she tried to hurt her. She also thinks that if not Sherlyn who would harm her to which Preeta asks her to calm down and tells her that it could be an accident. Sonakshi then recalls that when she was searching for Preeta, it was Sherlyn who stopped her from going inside the kitchen. As she reveals this in front of Preeta, she is left shocked.

Meanwhile, Rakhi and Dadi choose Mehendi designs for pregnant ladies that would suit Preeta. Dadi then reveals that she wants girls as they bring prosperity to the family. They then search for Sonakshi and Preeta. Meanwhile, Sonakshi keeps convincing Preeta to understand that Sherlyn deliberately kept the gas knob on in order to hurt her.

Meanwhile, everyone searches for Sherlyn while Karina suggests that they should call the police. Sonakshi then takes Preeta to everyone and reveals that Sherlyn tried to harm her with a gas explosion. Everyone is left shocked while Karina backs Sherlyn by saying that she cannot do this as she got kidnapped a while ago. As they all get confused, Karina asks them to check her room. As they go into Sherlyn’s room, they find her lying unconscious. Then Karan and Sonakshi ask her about the fire incident to which she lies to them.

As she lies to them, she recalls in her thought how Prithvi took her from outside the kitchen and revealed that Rajat and Sonakshi had seen her outside the kitchen and if anything happened to Preeta, she will be blamed. He then asks her to fake being unconscious. She then tells everyone that there was a thief who stole all her jewellery. Karina then scolds Sonakshi for blaming Sherlyn to which she apologises to her. Later, as everyone gets dressed up for the Mehendi function, Prithvi enters the venue. As everyone watches him enter, Kritika feels delighted to see him and runs to welcome him with a hug.