Kundali Bhagya 6 December 2021 Spoiler: As Karan and Vinod's plan to save Pihu fails, the upcoming episodes will reveal whether Pihu will be saved or not. 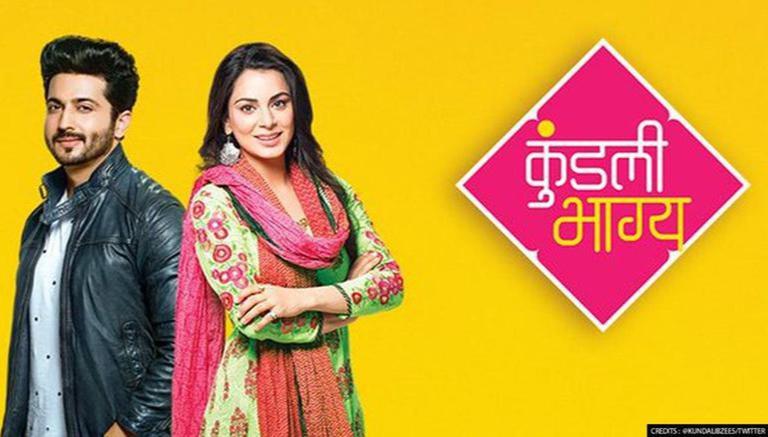 Kundali Bhagya 6 December 2021 spoiler begins with Preeta reaching the building where the kidnappers have trapped Pihu and as she tries to find her daughter, she hears a sound. As she turns back, the kidnapper sees her while she tries to run away. Sonakshi also spots her and as she sees Preeta running, she throws a glass bottle towards her and it hits her head. As Preeta falls after being hit by the bottle, she falls down. Sonakshi then tries to run away but Preeta holds her leg and makes her fall down. Preeta then realises that it is Sonakshi and as she says her name out loud, Sonakshi freaks out.

In the last episode, as Karan and Vinod return home without Pihu, the family asks them about her. Karan hen blames Vinod and says that he would have rescued Pihu but Vinod destroyed everything by involving the police. Vinod then tells him to recall whether the kidnapper was willing to reveal Pihu's location to which Karan agrees. On the other hand, Sonakshi informs the prime kidnapper, Rajeev, that the police shot Vicky and he is now dead to which he expresses his anger by throwing away things. He then decides to ask for a double ransom from Karan. He then calls Karan and tells him to get double the amount in 30 minutes. Karan then recalls how the kidnapper once said that's watched the evening news and gets an idea. He then informs the media about Pihu's kidnapping. Meanwhile, Preeta reaches the kidnapper's hideout and calls Srishti for help. Later, Sonakshi assures the kidnapper that Karan will surely give the entire amount. She further thinks that after all this, Preeta will be considered a bad mother and she will soon take her place in the Luthra family.