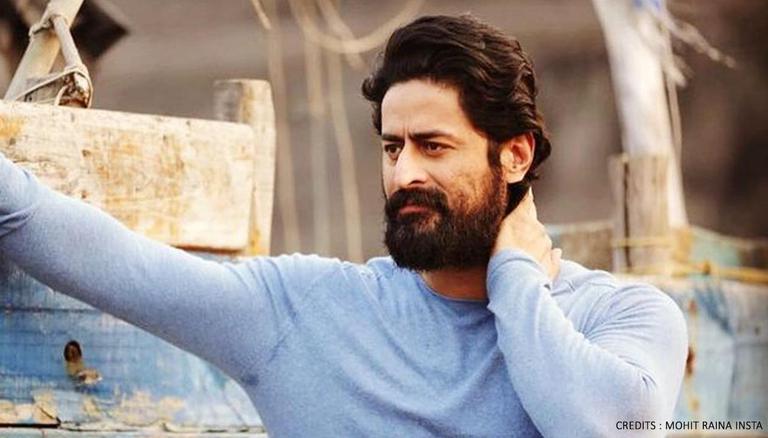 
'Devon Ke Dev- Mahadev' fame actor Mohit Raina has recently filed a complaint against four people who allegedly started the 'Mohit Bachao (Save Mohit)' campaign on social media. The complaint has been filed against Mohit's self-proclaimed well-wishers Sara Sharma and her friends Parveen Sharma, Aashiv Sharma, and Mithilesh Tiwari at Goregaon Police Station in Mumbai under sections 384 IPC on June 6.

According to ANI, the police shared that the four people have spread rumours saying Mohit's life is in danger just like late actor Sushant Singh Rajput. However, over time, Mohit and his family came forward and said that he is fit and fine. After the incident, the actor reached Borivali court in Mumbai, who directed the concerned police to record his reply and investigate. The case of criminal conspiracy, giving false information to the police, threatening and demanding ransom has been filed against the four. According to the complaint, Goregaon police recorded Mohit's statement and registered a case against Sara Sharma and her four associates.

In April, Mohit had tested positive for the novel coronavirus and was hospitalsed in Lucknow. "After testing positive for COVID-19 last week I have been in safe medical hands of the Doctors of the state where I am based since last month. Every day I see a gamut of human emotions. we are okay coz of them. Least we could Just stay indoors. Will see you guys on the other side. Love MR," he had written on Instagram. Meanwhile, the actor made his acting debut with Meher in 2005. He gained popularity after his performance in the mythological show Devon Ke Dev Mahadev. He made his digital debut with the web series Kaafir, opposite Dia Mirza. Mohit has also worked in Bollywood films like Uri: The Surgical Strike and Netflix drama Mrs. Serial Killer.