Mugdha Vaishampayan is going to be one of the judges on the upcoming season of Sa Re Ga Ma Pa L'il Champs. She recently spoke about her participation days. 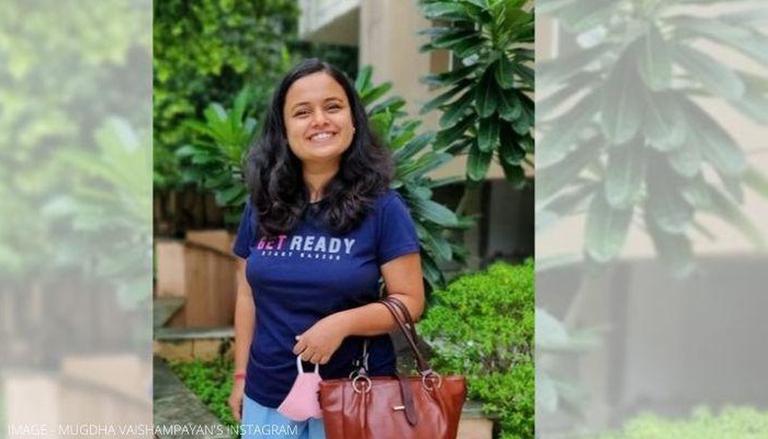 
Mugdha Vaishampayan was one of the finalists in the Marathi championship of Sa Re Ga Ma Pa Marathi L'il Champs, which aired on Zee Marathi television between July 2008 and February 2009. The singer, who was also referred to as the Little Monitor is now 21-years-old, and all set to judge Sa Re Ga Ma Pa L'il Champs Marathi. Mugdha recently opened up about her experience of participating in the singing reality show and handling success at a young age.

In an interview with TV9Marathi, former Sa Re Ga Ma Pa L'il Champs finalist and the upcoming judge spoke at length about her experience as a participant, more than a decade ago. When asked about the time when she participated in the reality singing show, Mugdha stated that she was in 4th standard when she got to know about Sa Re Ga Ma Pa's auditions on TV. She added that one of her classmates named Haldwanekar told her father about it and her parents thought that she was very young to participate in a show and also that she was underprepared for it.

Vaishampayan added that her parents thought that since many participants would be from Mumbai and Pune, she would get eliminated soon, and even though she did go to Mumbai to audition, she went with only the clothes she was wearing at the moment and didn't carry even one extra pair but to everybody's surprise, she was selected for the final round in Mumbai. When asked about how she handled success at such a young age, she mentioned that she had no idea that being a part of Sa Re Ga Ma Pa L'il Champs would get her fame. Mugdha also added how she was innocent and ignorant about it like every other kid on the show. She concluded by saying that the judges made a very healthy environment on the sets so that no kid would feel overwhelmed by others. Apart from singing, Vaishampayan was also one of the anchors for Sa Re Ga Ma Pa Marathi L'il Champs season 2 on Zee Marathi.