After Ekta Kapoor, Karishma Tanna, actor Nia Sharma also extended support to her contemporary Pearl V Puri, who was arrested in a rape case on Saturday. 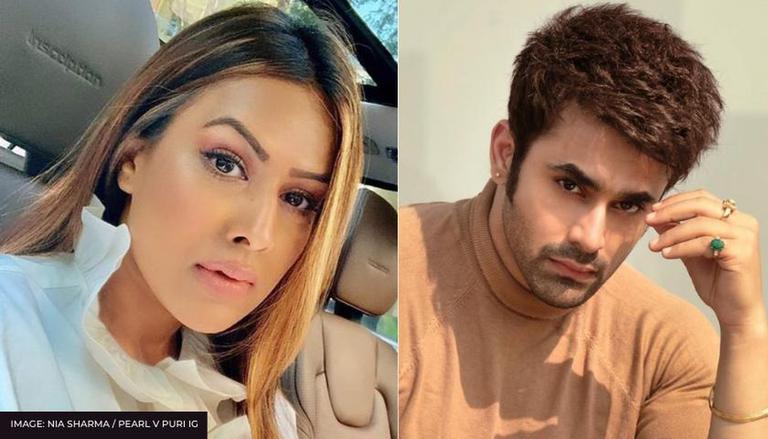 
After a handful of Indian TV celebs, actor Nia Sharma also took to her social media handle and extended her support to Pearl V Puri, after the latter was arrested in a rape case on Saturday. Taking to her verified Instagram handle, Nia shared the screenshot of her tweet, in which she addressed "privileged girls and women". In the brief tweet, Sharma requested them to not make the "heinous allegation of rape and molestation so frivolous and casual".

Meanwhile, the Naagin actor's caption read, "Rape is not a joke, no excuse, no means to come at someone to satisfy a bruised ego. / Rape and molestation stories are terrifying and far beyond imagination in India. The real victims die, their stories go unheard, their families are waiting for justice all their lives. Do not belittle them. Do not make a mockery of it". She then added, "Rape allegations cannot fu**ing be used at will. It Cannot. It should not". Concluding her caption, she tagged Pearl V Puri and asserted, "sorry it happened to you".

On Saturday, various media reports were making rounds on the internet speculating Pearl V Puri's arrest in a rape case. Later, on Saturday, Mumbai Police confirmed the news and informed that a case has been registered against Puri under Section 376 (rape) of IPC and Protection of Children from Sexual Offences Act (POCSO) Act, 2012. Later, producer Ekta Kapoor, who collaborated with Puri for several projects including Naagin 3, took to her social media handle and penned a strong note in defence of the actor while calling the rape charges false.

However, in response to Ekta's claim, Vasai DCP Sanjay Kumar Patil said, "No, the accusations are not false. His name has come up in the investigation. There is evidence against him. That is why the police have arrested him. The truth will be decided in the trial", in a press conference. The DCP further added that the "father of the victim had lodged a complaint in Versova police station claiming that their daughter has fallen prey to sexual assault. Since the jurisdiction was from Naigaon as the shooting was happening there, the case became a zero FIR and got transferred. The actor was then booked under Section 376 A, B, and POCSO Act. We have conducted the medical examination and have also recorded the statement of the accused under CRPC 164 and since".