Rahul Vaidya And Disha Parmar Get Into A Fun Banter Over Latter's 'laziness': Watch 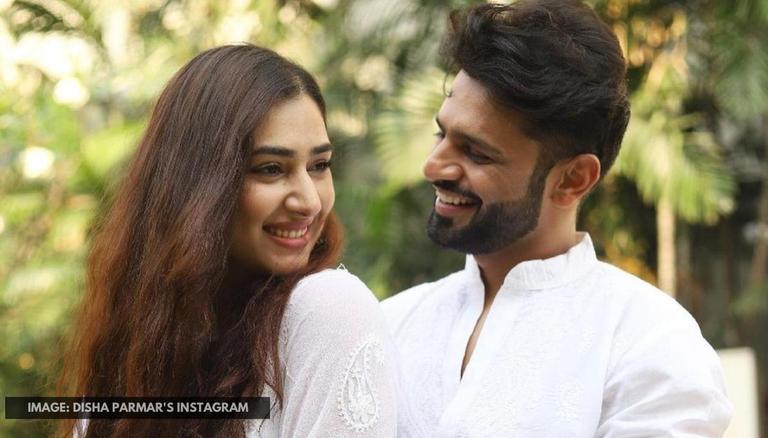 
Television actor Disha Parmar has a quirky way to prove that she is not lazy to her beau, Rahul Vaidya. On Monday, the Pyaar Ka Dard Hai Meetha Meetha Pyaara Pyaara actor took to her Instagram handle to share a rib-ticking video clip of herself wherein she lip-synced to a Selena Gomez's dialogue from one of her popular Disney Channel sitcoms about not being lazy but saving up herself for her thirties. However, Rahul didn't believe Disha and remained convinced that his darling girlfriend was "lazy".

Ever since Rahul Vaidya and Disha Parmar made their relationship official, the celebrity couple has been leaving no opportunities to leave fans swooning over their romance. Be it sharing some aww-dorable photos and videos with each other on the internet or indulging in social media PDA, the love birds often shell out major couple goals for fans online. Similarly, Rahul and Disha recently got into a fun banter with each other over the latter's laziness.

Yesterday, i.e. June 14, the Woh Apna Sa star took to her Instagram handle to share a hilarious video of herself lip-syncing to pop star Selena Gomez's dialogue from Disney Channel's Wizards of Waverly Place sitcom. In the video, Disha could be seen sporting a holographic shirt over denim pants with a mug in her hand as she looked at the camera and said with conviction, "I'm not lazy. I'm just resting up for my 30s. Yup, got a lot planned." Posting the video on Instagram, the 28-year-old wrote, "This resonated so much with me". She added, "And I made this specially for you @rahulvaidyarkv (sic)".

Soon after Disha Parmar's video surfaced online, boyfriend Rahul Vaidya, who is currently busy shooting for Colors TV's Khatron Ke Khiladi 11 in Cape Town, slid into the comment section of her IG post to pull her leg. The KKK 11 contestant jokingly wrote, "No baby... don't cover up... you are LAZY". Take a look:

Check out some more comments by netizens: 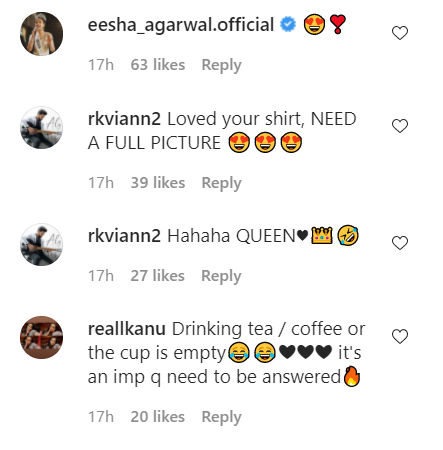 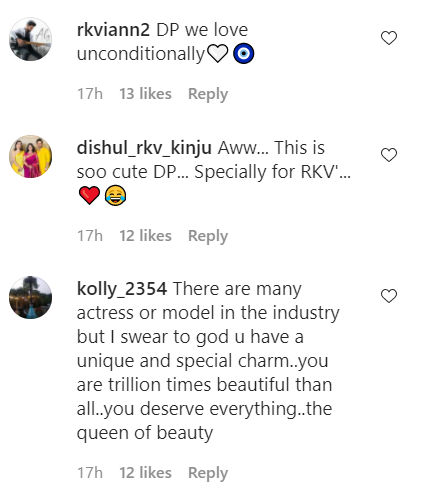