Television actor Rashami Desai took to Instagram to share a series of pictures from her latest photoshoot wearing a lemon green and black overcoat.

Television actor Rashami Desai is one of the most popular celebs on social media, as she takes to Instagram to share several pictures of herself, which includes vacation photos, family moments, and other interesting memorabilia from her photoshoots. Rashmi took to Instagram on Thursday and shared pictures from her latest photoshoot, wearing a lemon green body-hugging dress paired with a blackish-yellow dollar printed overcoat. Rashami's makeup also is spot on, where she also accessorised her look with silver jewellery and rings. She wrote on Instagram, "We delight in the beauty of the butterfly, but rarely admit the changes it has gone through to achieve that beauty." Take a look at the picture and see what fans, followers and celebrities reacted to her photoshoot below. 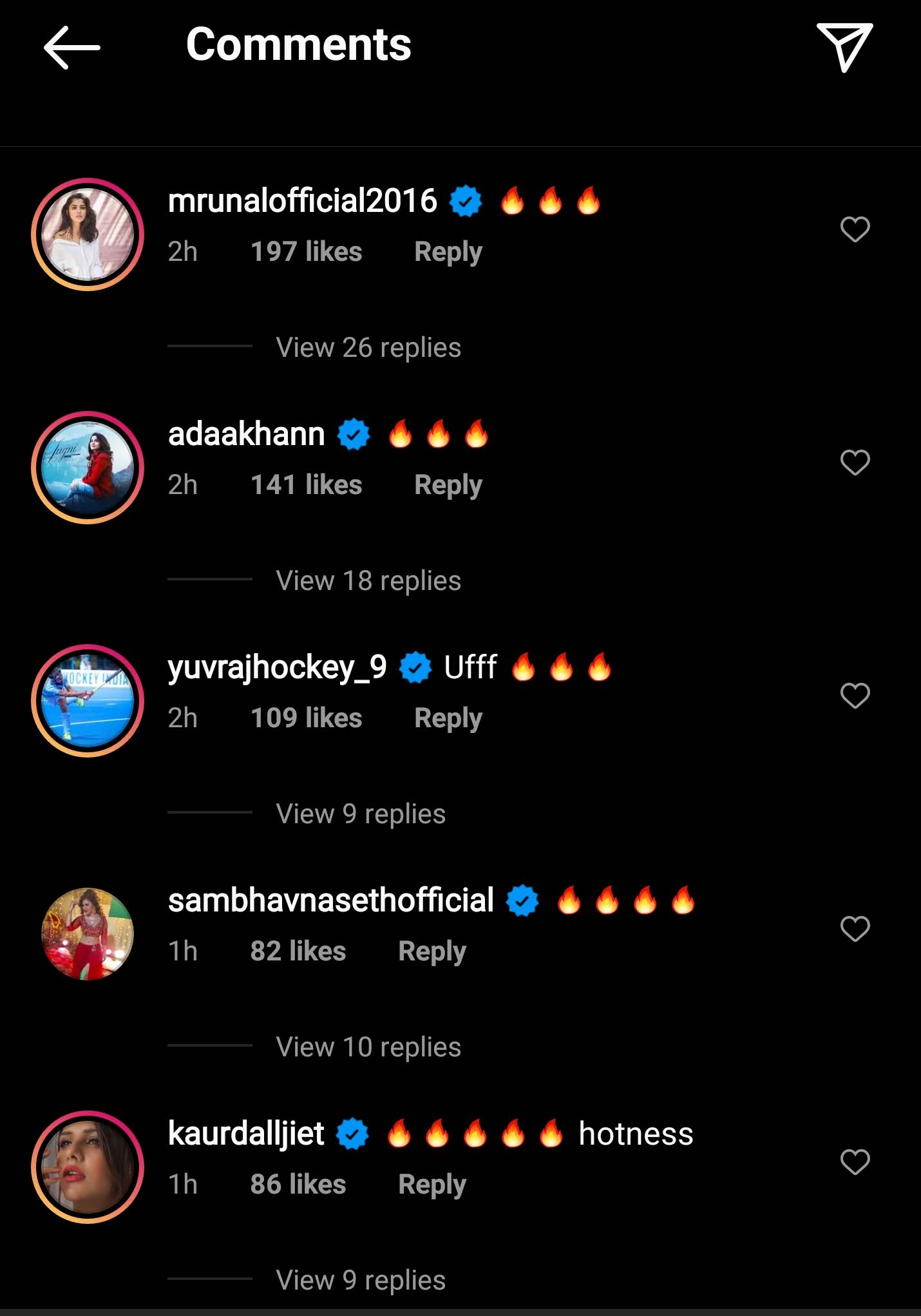 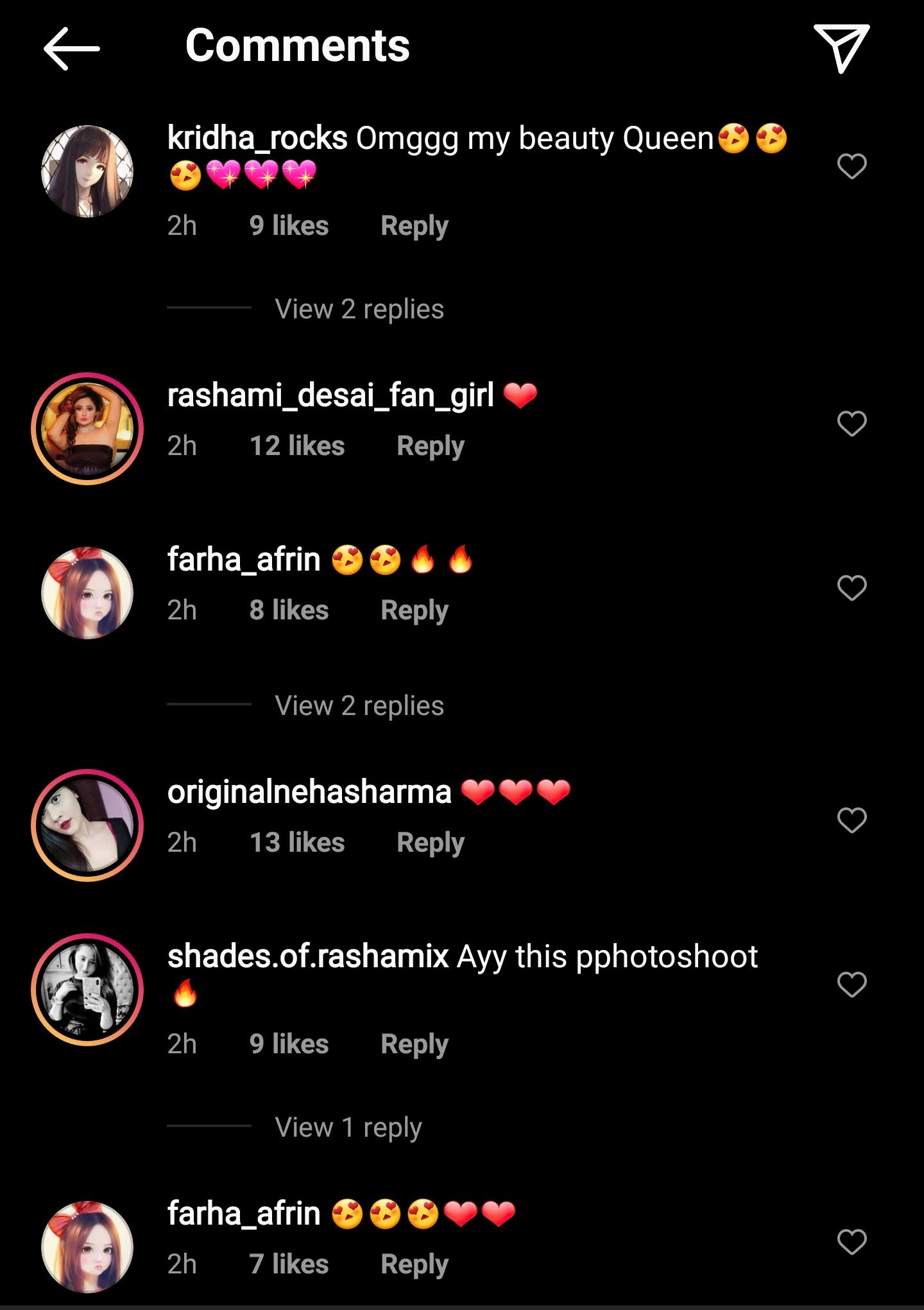 Rashami Desai breaks the internet with her latest photoshoot

She also shared another post with a different picture in the same outfit. She captioned the post, "What lies behind us and what lies before us are tiny matters compared to what lies within us." The Dil Se Dil Tak actor also shared another picture in the same look writing," A ship in harbor is safe — but that is not what ships are built for." Check out the pictures below.

READ | Rashami Desai goes bold with an all-black dress; says ‘many won't get the new me’

Rashami Desai speaks about biases against TV actors in Bollywood

Rashami Desai in a recent interview with Hindustan Times opened up about the biases that exist against TV actors in Bollywood. She added that television actors get "categorised" for appearing on different platforms, as she also gets sidelined by audiences stereotyping her as only a TV actor. She also said that influential actors get more projects and more space, while a new actor in Bollywood struggles to get any recognition. She is happy that actors from television are open to opportunities that web shows have to offer.

Meanwhile, Rashami Desai is also marking her web series debut starring in Tandoor opposite Tanuj Virwani. The series is an investigative thriller that focuses on a married couple and how their lives take an unexpected turn after a murder. Rashami Desai will be essaying the role of Palak, an aspiring politician in the series. Directed by Nivedita Basu, the series is set to release on the Ullu app. Take a look at the teaser trailer of Tandoor here.

READ | Rashami Desai wants to be called an 'actress', not be labelled as a TV actor