Rohit Suchanti has been roped in to play the male lead in the Balaji Telefilms serial Bhagya Lakshmi. More details on this as you read on! 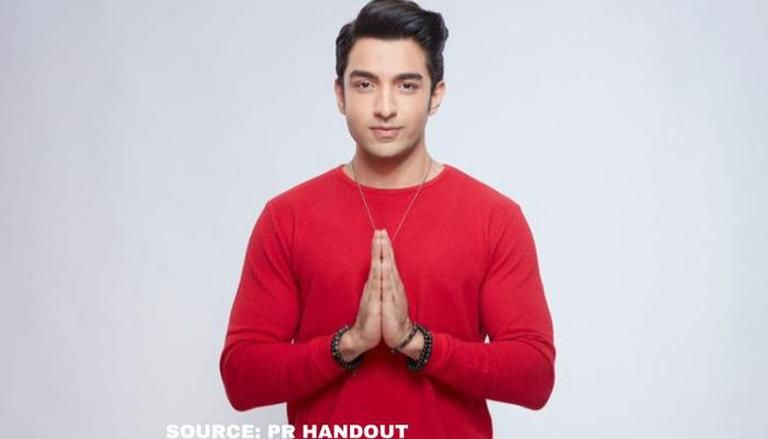 
Zee TV has a longstanding relationship with Balaji Telefilms for the past 30 years, with shows like Hum Paanch, Pavitra Rishta, Jodha Akbar, Kumkum Bhagya, Kundali Bhagya that resonated with many viewers in India. Their partnership is back with a story about love, karma, and destiny. The show will star Aishwarya Khare and Rohit Suchanti.

Set in Mumbai, Bhagya Lakshmi aims to convey that the retribution of good karma and selflessness is a good fate or 'Bhagya'!  Zee TV’s new prime-time drama tells the journey of Lakshmi, a selfless girl with limited resources. Despite her humble background and tortuous life, she always puts the needs of others above her. Lakshmi is extremely selfless and does not let money influence her kindness. The show revolves around the principle of good Karma, and Lakshmi's selfless acts eventually win her great destiny. The makers recently revealed that TV actor, Aishwarya Khare portraying the role of Lakshmi Bajwa, while the male lead role of Rishi Oberoi will be played Rohit Suchanti in Bhagya Lakshmi. Rishi is a rich industrialist who believes he is his life’s own architect. The Bhagya Lakshmi cast has already garnered the love of their audiences since they are both popular TV actors.

In a media statement, Rohit said, “I believe Bhagya Lakshmi brings forth a very different story from what has been seen on television. The characters too are indeed quite relatable, one would know such people from their own life." He then explained that he finds his character to be quite relatable as he said, "personally, I feel Rishi is a very grounded and practical person who believes in carving his life his own way. He believes in working hard but also knows how to celebrate those victories." The actor thinks that there are several similarities between his character and him. "There is a lot of similarity between both of us, and I am sure I am going to have a lot of fun exploring this character," he added. He then expressed his wish for the audiences to like his character, the way they liked all his other characters. "I hope the audience loves this new character and keep showering their love like they always have.”