Shraddha Arya has become a popular face in the television industry, who has also featured in several music videos. Take a look at Shraddha Arya's MVs. 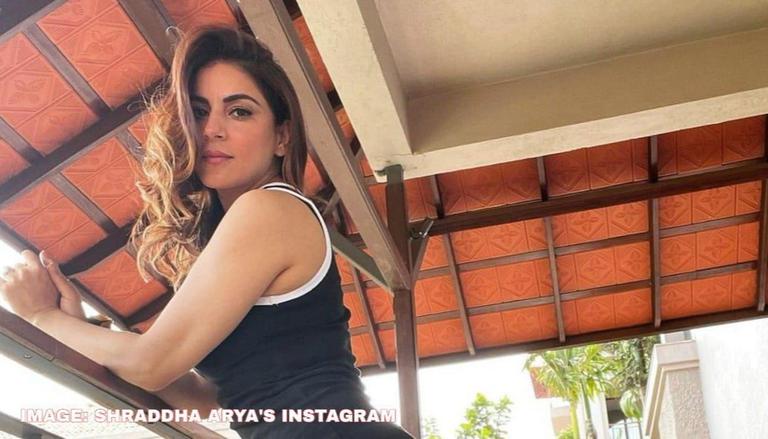 
Television actor Shraddha Arya continues to spread her charm by her bold style and acting skills. The actor, who has appeared in numerous shows, rose to fame with Ekta Kapoor's Zee TV daily soap Kundali Bhagya. She currently plays the lead character, Dr. Preeta Arora, alongside Dheeraj Dhoopar. Apart from being a popular face in the television industry, Shraddha has also been featured in several melodious music videos. Take a look at Shraddha Arya's videos below.

Guilty was released on January 10, 2021, on YouTube. The song is sung by Inder Chahal and features Karan Aujla and Shraddha Arya in the lead roles. The music video also features Nawab Faizii and Palak Yadav. The musical score has been taken care of by Yeah Proof, while Karan Aujla has penned the lyrics. It follows the journey of a man who finds out that his partner has been cheating on him.

Viah Nai Karauna is a soulful track with peppy music. The song is sung by Asees Kaur, while the music is composed by Rajat Nagpal. The slow-paced 2020 song has beautiful lyrics which are penned by Babbu. Bankrolled by Anshul Garg and helmed by Gurinder Bawa, the song reunites Kundali Bhagya lead actors, Dheeraj and Shraddha.

2019's Car Gabru Di is sung by Karan Singh Arora which has garnered more than 8 million views. The song features Shraddha Arya and Karan. The musical score is composed by Karan and Jass Singh, while the video is directed by Dilsher Singh and Khushal Singh. The party song is choreographed by Priyanshu Tyagi.

Meri Jaan was released in 2017 by Shael Oswal. The song features Shael and Shraddha Arya. It is sung by Shael and Kalpana Patowary, while the music is composed by Vidyut Goswami. The lyrics are penned by Ravi Basnet.

Released in 2010, Soniye Hiriye is a popular melodious song sung by Shael Oswal. The song comes from his album, Aitbaar which released in 2006. The song features Shael and Shraddha in the lead role. It was this song that helped Shraddha gain popularity in the television industry. The song has more than 20 million views on YouTube to date.

A sneak-peek into Shraddha Arya's photos