Sidharth Shukla Was Known As The 'One Liner King' While Entertaining Audience; Know Why

Actor Sidharth Shukla passed away on September 2 after he reportedly suffered a heart attack. The actor was 40 years old and was announced dead on arrival. 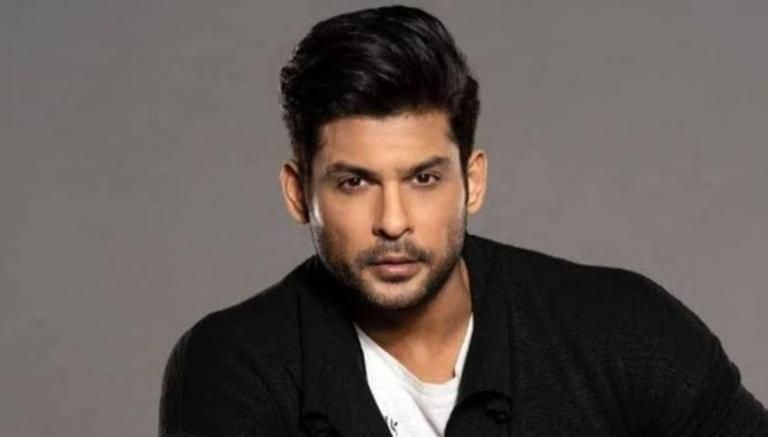 
Actor Sidharth Shukla passed away on September 2 after he suffered a heart attack. An official from Cooper Hospital told PTI that the actor was bought in by his sister and brother-in-law and was announced to be dead on arrival. The actor gained widespread popularity for his stint in the reality TV show Bigg Boss 13 and even went onto win the show. Shukla from day one of the show was a fan favourite contestant and was known for his witty one-liner comebacks. Take a look at his one-liners from the popular reality show that made him the 'One-Liner King'.

Sidharth Shukla's one-liner comebacks that him the 'One Liner King'

Sidharth Shukla was crowned as the winner of season 13 of the reality show. The late actor was known for his witty responses and one-liner comebacks. Sidharth Shukla's one-liner from the show like "1,2,3,4,5,6,7,8.... bhad me jao tum sab, mujhe koi fark nahin padta", "Kutta pal, billy pal per galat fahami mat pal" and many more became quite famous on social media. Fans often called him the 'One Liner King' and shared his comebacks as their captions. Colors TV, the channel that aired the show also officially gave the title of One-Liner King to Shukla. Here is a compilation of Sidharth Shukla's one-liner comebacks shared by Colors TV on their YouTube channel from the show.

Sidharth Shukla was bought into Cooper Hospital on Thursday morning after he was purportedly found unconscious. Mumbai Police in a statement said that Shukla was found unconscious at his residence and an ambulance was called by his family. Mumbai Police added that the family informed them that the actor was calm until the last evening but at around 3-4 am in the morning, he felt uneasy and took some medicines before going to sleep. They added that family and friends accompanied the body to Cooper hospital, where the doctors declared him dead on arrival at 10.30 AM. His PR team issued a statement on his demise that read:

"All of you have heard the shocking news, we are as much in shock as you all are. We have a request, we really want all of you to respect and stand with us during these tough times. As Sidharth’s PR team we humbly request the media to draw a line and give his family and loved one's space, and let them grieve. We are all in pain. We are as shocked as you are! And all of us knew Sidharth was a private person, so please respect his privacy, his family’s privacy.  And please pray for His Soul To Rest in Peace.