Marathi actor Swwapnil Joshi shares his opinion on why Ramayana or Mahabharata didn’t turn into movies in a recent interview. Find out what he said. 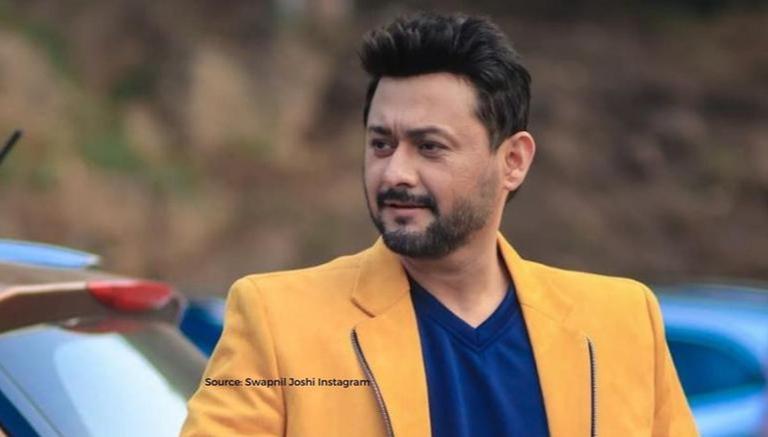 
Swwapnil Joshi's show Samantar has just released its second season on the OTT platform MX Player. He recently got into a conversation and was asked his opinion on why the epics Ramayana and Mahabharata made it to the big screen. Read further and find out what the actor had to say.

The Hindu epics Ramayan and Mahabharata have been adapted in several versions on television, as well as on the OTT platform, recently. However, either of them hasn’t been adapted for the big screen and made into movies. Even the South Indian film industry, which has created the Bahubali franchise did not pick up it, so far.

In a recent interview with Bollywood Life, actor Swwapnil Joshi who played the role of Kush in the Ramanand Sagar version of Uttar Ramayana was asked why there isn't a Bollywood film based on any of these epics. The actor confessed that the question has put him in a fix and he doesn’t have an answer as to why filmmakers are not exploring the mythological books. He also shared, that if a movie like Baahubali could do so great in the Indian cinema, then an adaptation of either of the epics will definitely get the audience gathering up. Joshi also mentioned one of the Bollywood actors who planned to make a trilogy inspired by Ramayana, but the project has been shelved.

Further on in the conversation, Swwapnil shared more details about the upcoming season of his web series Samantar. The new season will premiere on the platform on Thursday, July 1, 2021. When asked if the show will have another season, the actor asked host Russel D’Silva to wait till the release of the second season and see if there will be a third season.

Swwapnil Joshi on the work front

The actor recently appeared in the horror thriller movie Bali, which arrived in cinemas on April 16, 2021. It was directed by Vishal Furia while Arjun Singgh Baran and Kartik Nishandar, produced it. Joshi shared screen space with Pooja Sawant, in the film.

READ | Swwapnil Joshi's awards and recognition; From Best Actor to Style Icon of the Year