Urvashi Dholakia Reveals Her State Of Mind When 'she Ain't Kind'; Watch Video

Kasautii Zindagi Kay actor Urvashi Dholakia took to Instagram on Monday to share yet another one of her funny reels, this time featuring her son Kshitij Dholakia. She posted the video where she expressed that she is annoyed when boys say that their partner should be in "tip-top" condition. The actor then hilariously scolds her son Kshtiij in the video saying "Bunty, tu nahaya aaj? Hain? (Bunty, did you take a bath today?)". The actor shared the reel writing, "My State of Mind when I ain’t Kind  @kshitijdholakia #urvashidholakia". Watch the video and see what her fans and followers reacted to the reel video below. 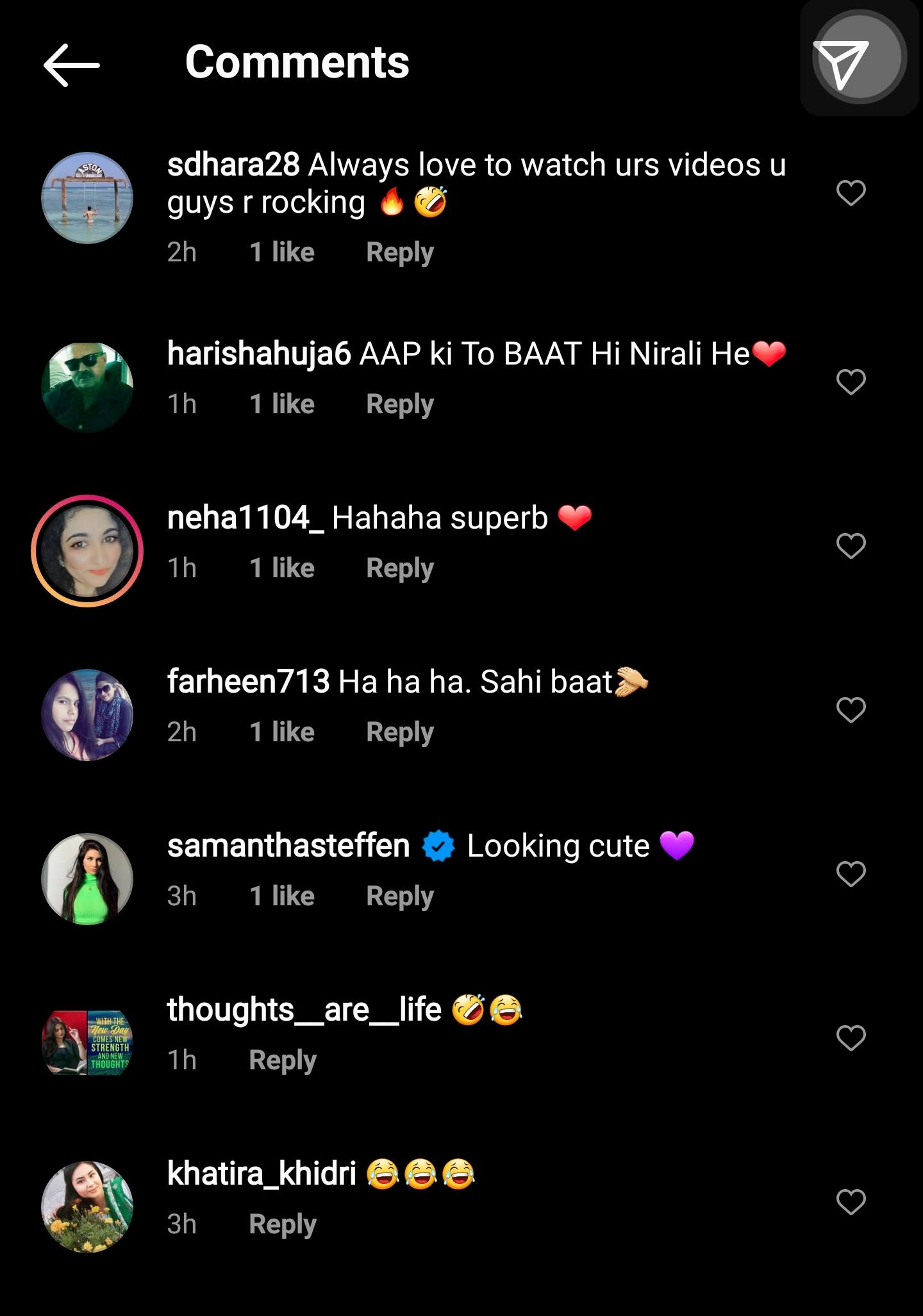 Urvashi Dholakia has been making up for her time out of the television spotlight for insanely hilarious reels on Instagram. The mother-son duo enjoys a quirky bond as they teamed up to share some interesting reels on Instagram. Recently, the actor posted another reel where she questioned the chronology of films in association with electronic objects. Urvashi simply captioned the reel as "Brainwave". Watch the video here.

Urvashi Dholakia also showed fans how to spend the best weekends with their sons. In a reel video, the mother-son duo is grooving to Sachin Jigar's song Nadiyon Paar from the horror-comedy film Roohi. Urvashi and Kshtij wore matching outfits wearing black shades, black hoodies and dark blue denim with white sneakers to go along. She wrote, "Starting the weekend vibe with a Transition Video for the FIRST time together @kshitijdholakia. Kaisa laga ? Let us know what u think In the comments #nadiyonpaar #trending". Watch the video here.

Urvashi Dholakia on the work front

Urvashi Dholakia is well known for her performance as the original Komolika Majumdar in the hit Star Plus serial Kasautii Zindagii Kay where she played the character in the first season from 2001-2008. She also appeared as Queen Iravati in the TV series Chandrakanta (2017). Some of her other popular television shows include Ghar Ek Mandir, Kabhii Sautan Kabhii Sahelii and Kahiin Toh Hoga. She has also participated as a contestant on Nach Baliye 9.