What Happened To Hetty On 'NCIS'? Know All About Linda Hunt's Character

Actor Linda Hunt was seen playing Hetty on NCIS Los Angeles. The actor has not featured in a single episode of season 12. Here's what her co-star said about her 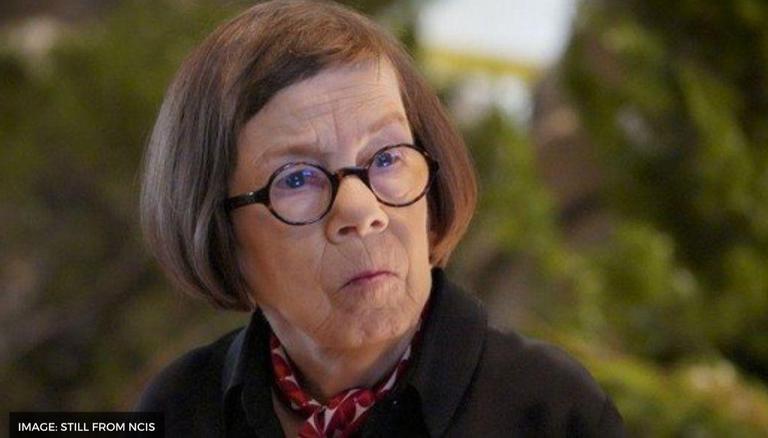 
NCIS: Los Angeles is an action TV series that is based on military drama and police procedural genres. The show is currently in its 12th season. Since the last few episodes, Linda Hunt who starred as Hetty has not been featured even once. Fans have been wondering as to what happened to Hetty on NCIS.

NCIS has been successfully running for 12 seasons now with a few more additions in the cast. Linda Hunt was amongst the major cast members of the show who played the role of Henrietta "Hetty" Lange. Hetty was a Supervisory Special Agent and is also the operational manager of the entire team. She is a veteran undercover agent and has a lot of experience in the field. People look up to the character for her advice in the show. However, the character has been missing for several episodes now. Earlier, the actor was not allowed to shoot because of the COVID-19 pandemic. But even after the situation had eased, Lind has not been seen on the screen.

Hetty has been calling her agents from undisclosed locations and giving them orders. She has been assigning them with cases and had previously saved Deek's job. However, according to the reports of The Pioneer Woman, Kilbride played by Gerald McRaney said that she is not coming back on the show. In the last few episodes, a lot of shocking twists have occurred such as Palmer’s wife’s death and Maria Bello’s goodbye. Thus Hetty leaving the show out of nowhere would be heartbreaking for her fans. He also mentioned that people should be ready to accept that this could be her last mission on the show.

Apart from having immense experience in the field, Hetty is also known for being an overseas operational agent during the Cold War. When she was young, she adopted several orphans like Callen and Hunter. She took them under her wings to mould them into undercover agents for her future operations. Other characters find her extremely intimidating. However, she has been in a relationship with several past agents and even stars like George Hamilton and Frank Sinatra on the show. She is a huge fan of Lady Gaga and is fluent in more than 9 languages for her undercover missions.

READ | 'NCIS: Sangre' cast and details about characters from the recent episode

READ | Vanessa Lachey to star as the first female lead in NCIS Spinoff titled ‘NCIS: Hawaii’
READ | Is NCIS: New Orleans cancelled? All you need to know about the final season of the show