When & Why Did Kendall, Joe Break Up In 'Bachelor In Paradise'; All You Need To Know

'Bachelor In Paradise' is a popular TV show in which contestants get a chance to travel to a romantic destination & find love. Know why Kendall & Joe broke up. 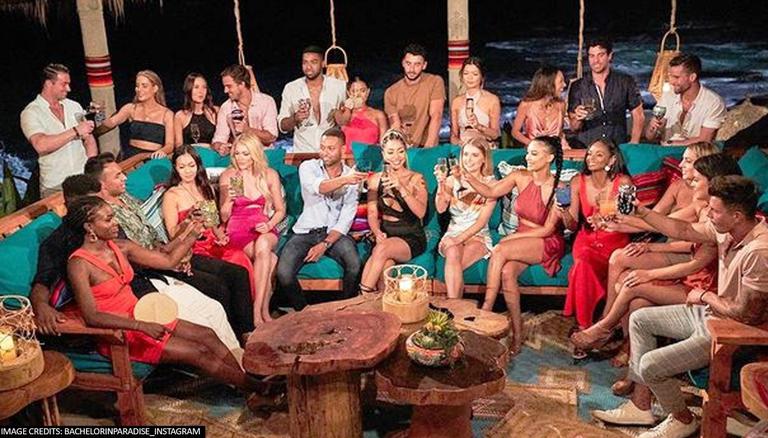 
Bachelor in Paradise is one of the popular reality TV shows whose season 7 recently premiered in August creating a buzz among the fans. As two of the popular contestants from season 5 of the show recently entered season 7, the fans have been speculating the reason behind their break up in the earlier season. Joe Amabile and Kendall Long were seen together in Bachelor in Paradise season 5, but they eventually broke up during the finale episode and have now returned to the latest season. Read on to know when and why did Kendall and Joe break up.

When did Kendall and Joe break up?

Kendall Long and Joe Amabile met on Bachelor in Paradise season 5 and from the very first day, they made it clear that they had a strong connection. They depicted a beautiful relationship during the show that was loved by their fans but they broke up before the finale episode which came out as a shock to their fans. However, the couple decided to give their relationship a shot after the completion of the show and dated for two years. They announced their break up in January 2020.

Why did Kendall and Joe break up?

READ | 'Bachelor in Paradise' Season 7: Know what happened in Episode 2 of the show

While speaking about him living in LA, Joe stated, "The way I looked at it was, 'What am I doing in LA?'”. “At the time, there wasn't much for me to do there. I didn't want to be the guy that was on a reality show just living off of, 'Oh I was on The Bachelor a year ago, look at me, yay!' I needed something else", he added.

READ | Who's Demi Burnett from 'Bachelor in Paradise', what's her age? Here's all about her

As the duo is back on the show again, Joe has been taking a keen interest in Serena Pitt. Fans are excited to watch the upcoming episodes to see whether Joe and Kendall will be back together in this season or will go separate ways. Bachelor in Paradise airs Mondays and Tuesdays at 8 PM ET on ABC.