Nia Sharma previously spoke about being comfortable in her own skin even though she receives a lot of flak for it. Have a look at the details on the story here. 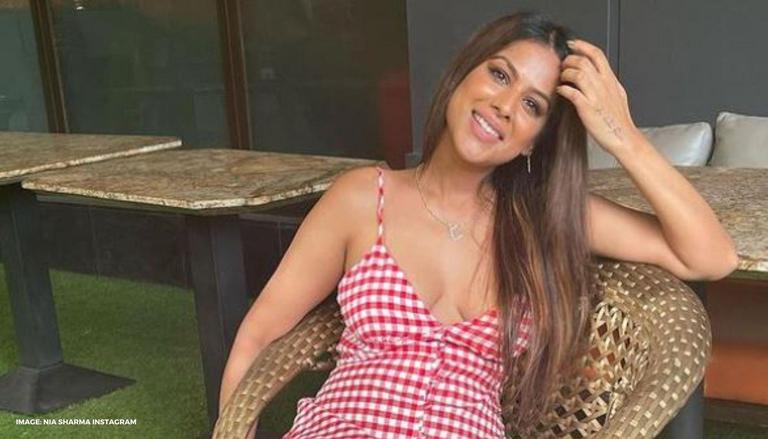 
Television actor Nia Sharma is one of the most-followed celebrities on Indian television who is best known for her work in Jamai Raja. In an interaction with Pinkvilla, the actor had previously spoken up about being comfortable in her own skin and how she deals with criticism that comes her way. The actor said that she wears and tries out things that she likes and does not stress much on the opinion people have, of her. Nia Sharma also shed some light on her choice of lipsticks and how they have affected her personally.

Nia Sharma’s take on being confident

Actor Nia Sharma is not just famous for her strong script choices but also for her real-life persona. In an interaction in the year 2019, the actor had spoken about how she is questioned about her choices and how she perceives them. The actor stated that she is very comfortable with the way she looks and she does not wish to change anything about her looks. She feels she is someone that looks below average but a little bit of work in the vanity van has proven to be quite effective for her.

Nia Sharma shed some light on how the way she looks, affected her in the past. She said that there was a time when she wanted to get her dark circles filled and look a certain way but she eventually grew out of this desire. She also groomed herself in a certain way by watching FTV models and also treated herself to get clear skin. Nia Sharma believes that is all that matters and she is happy with everything else she has, in terms of looks. The actor stated that she is comfortable with her dusky skin tone and has never tried to change it to get a lighter skin tone.

Nia Sharma also spoke about how she ended up in the television industry even though it was not her plan initially. She stated that she wanted to be a journalist and was also hunting for a job in the PR industry initially. She had a few friends who wanted to work in films and that was when she weighed her options in terms of career choices.