Who Is Varun Sood? Here's All You Need To Know About The 'KKK11' Contestant

Varun Sood is all set to appear in 'Khatron Ke Khiladi Season 11'. Ahead of his appearance on the show, here's all you need to know about the 'MTV Roadies' star 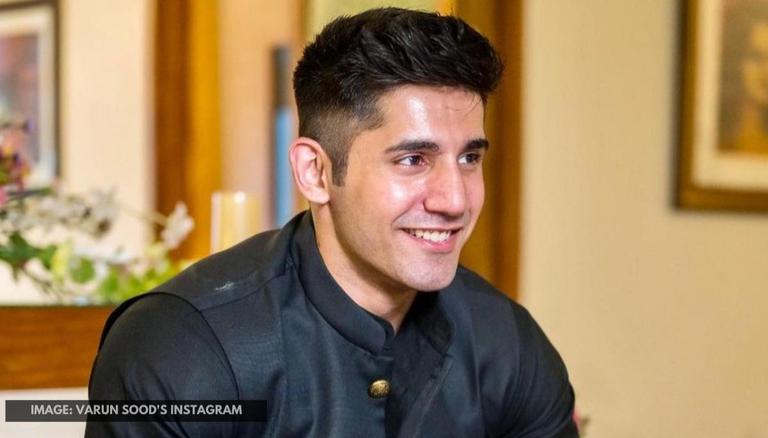 
One of the much-awaited television shows, Khatron Ke Khiladi 11's shoot is all set to commence in Capetown, South Africa, this year around. On Thursday, all the 12 KKK11 contestants of the reality stunt television series, including the MTV Roadies fame Varun Sood, jetted off to the South African city for kicking off its filming. Now, ahead of the show's premiere on Colors TV, read this bio piece on Varun Sood to know everything about the Khatron Ke Khiladi season 11 contestant.

Varun Sood was born to Anjali and Vineet Sood on April 1, 1995, in Kolkata city, West Bengal. While Varun's mother is a homemaker, his father has served the Indian Army as a Brigadier. Being an army officer's kid, Varun has studied in various army schools across the country. Since his childhood, he also wanted to reportedly join the army just like his father and grandfather.

Since his early school days, Varun Sood was extremely fond of playing the sport of basketball. In fact, before setting foot into the showbiz, Varun was a national-level basketball player in India. After school, he completed his graduation in B.Com from Delhi's Sri Venkateswara College and moved to Mumbai to pursue his career.

Varun Sood kickstarted his career in the television industry with the 12th season of MTV Roadies back in 2015. After rising to fame with his debut TV show itself, Varun appeared in yet another reality show, i.e. MTV Splitsvilla Season 9, and went on to become a household name. Later, he also starred in several other popular MTV shows including Troll Police, Campus Diaries and Ace of Space. In 2019, Varun bagged the lead role in Ekta Kapoor's series, Ragini MMS Returns 2. He essayed the role of Rahul in this ALT Balaji show.

Varun has been in two long relationships in the past. i.e. with Splitsvilla fame Martina Thariyan and VJ Benafsha Soonawalla. However, neither of the relationships turned happily ever after. Since 2018, Varun is dating the television personality, Divya Agarwal. For the unversed, love blossomed between the couple on Ace Of Space.