'Yeh Hai Mohabbatein' actor Aly Goni took to his social media on May 13 to reveal that he had a small surgery done to have a cyst removed. Read on for details. 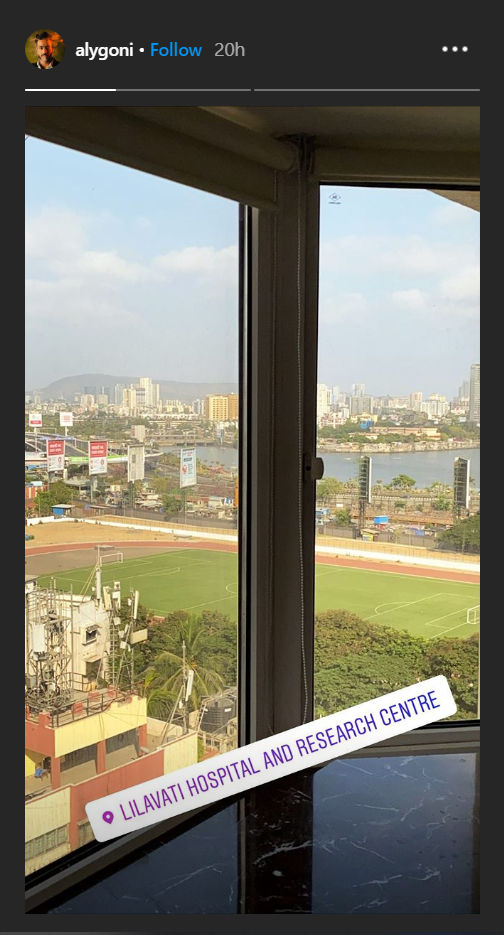 Aly Goni shared a snap from the hospital. In the picture, the hospital window is seen with the view of a lush green football ground and some buildings. The actor tagged the location for the Lilavati Hospital in the picture. He also shared a selfie with his fans where he is dressed in the hospital clothes and is holding up a thumbs up. He then revealed that it is a small surgery and requested fans for their wishes. 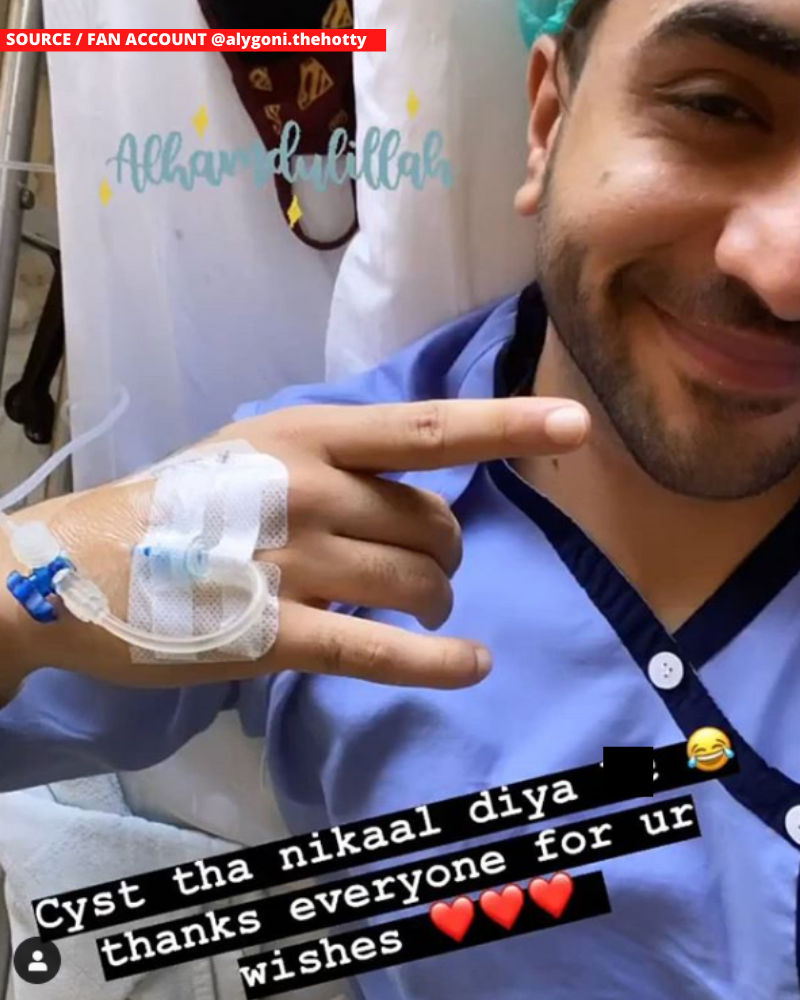 He then shared a selfie with his fans. Dressed in hospital clothing, Aly Goni is all smiles in the picture. He informed his fans that he had a cyst which has been removed, He then went on to thank his fans for his wishes. Lastly, he shared a boomerang on his social media stories. Dressed in a black and white printed tank, a small piece of bandage is seen on the side of his neck. He prayed that he recovers soon so that he can start keeping his Roza again. 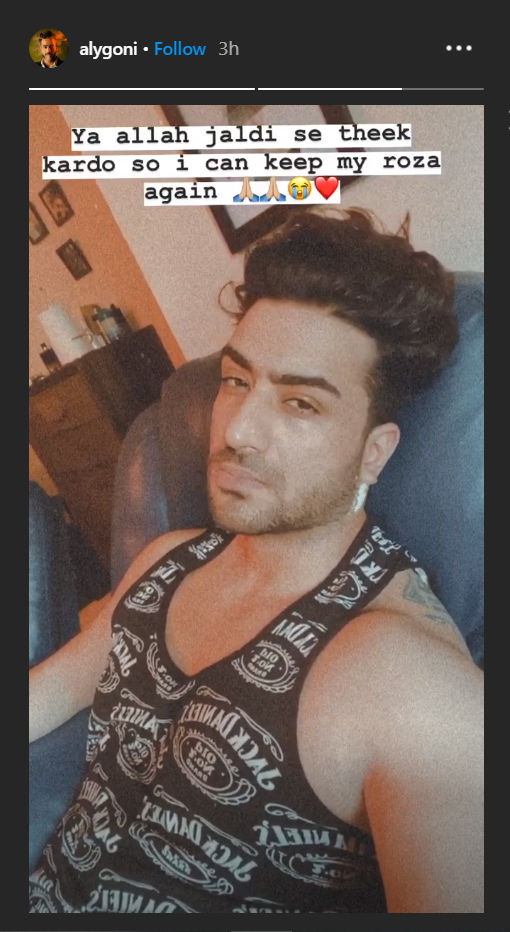 As reported by a news portal, Zee TV is planning an interesting line-up of TV shows post lockdown. A telefilms company is working on launching a romantic drama. The plot will reportedly revolve around two brothers falling in love with the same girl and thus ending up in a love triangle. According to reports, the show has been tentatively titled Apoorva and the makers are seeking to sign the Yeh Hai Mohabbatein actors Abhishek Sharma and Aly Goni for pivotal roles in the show.