Yeh Rishta Kya Kehlata Hai star Shivangi Joshi took to her Instagram on April 1, 2021, and shared a video of herself as she trained at the gym.


Shivangi Joshi took to her Instagram on April 1, 2021, to share a video of herself from the gym. The actor has been going under training for her character of Sirat in the show Yeh Rishta Kya Kehlata Hai, who is a boxer. Read along and take a look at the video here.

Yeh Rishta Kya Kehlata Hai star Shivangi Joshi has shared her training journey since she started prepping for her character of Sirat, which she is currently playing in the show. Reacting to the video shared by Shivangi, a number of her friends and co-actors hyped her up and applauded her for her progress. One of her friends wrote "Chota Packet, Bada Dhamaka" while her co-star Lata Sabarwal wrote "Wohooo".

Her fans and fan pages have also commented under the picture and have dropped multiple heart emojis for her. The post has over 157k likes since it was shared on the social media platform. Take a look at some of the comments under the post, here. 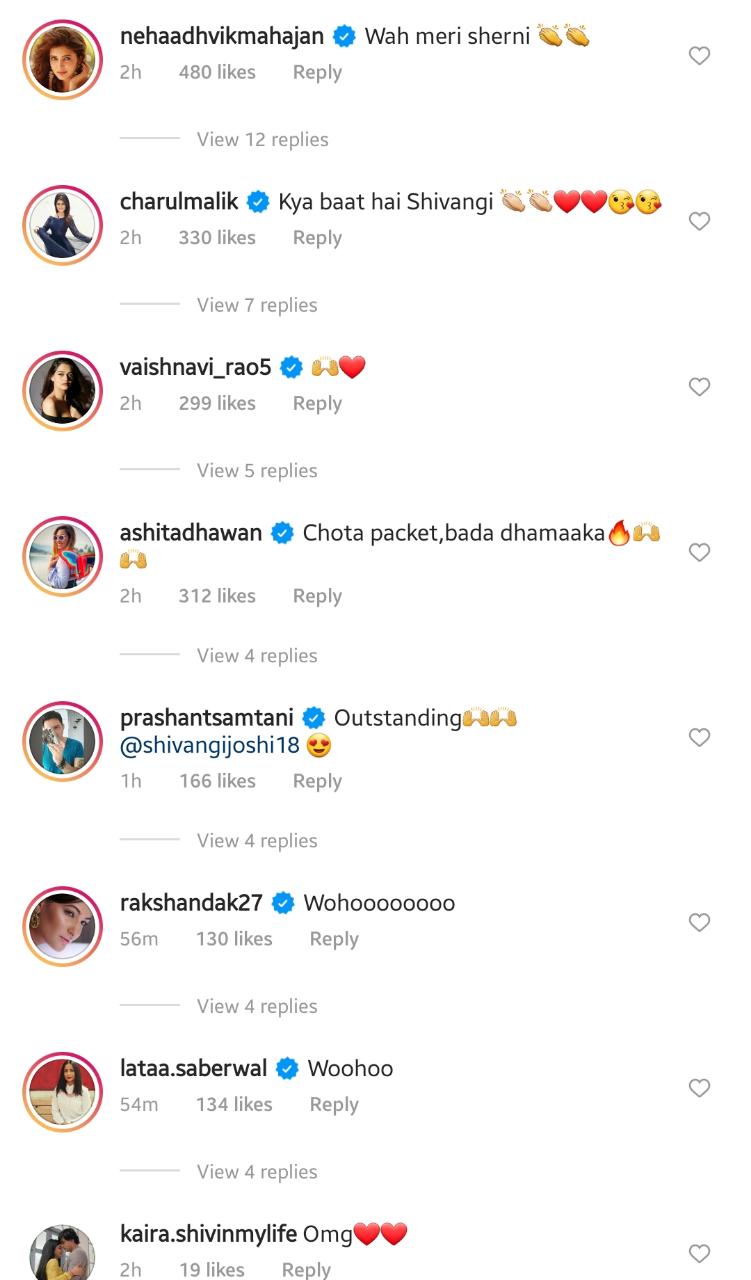 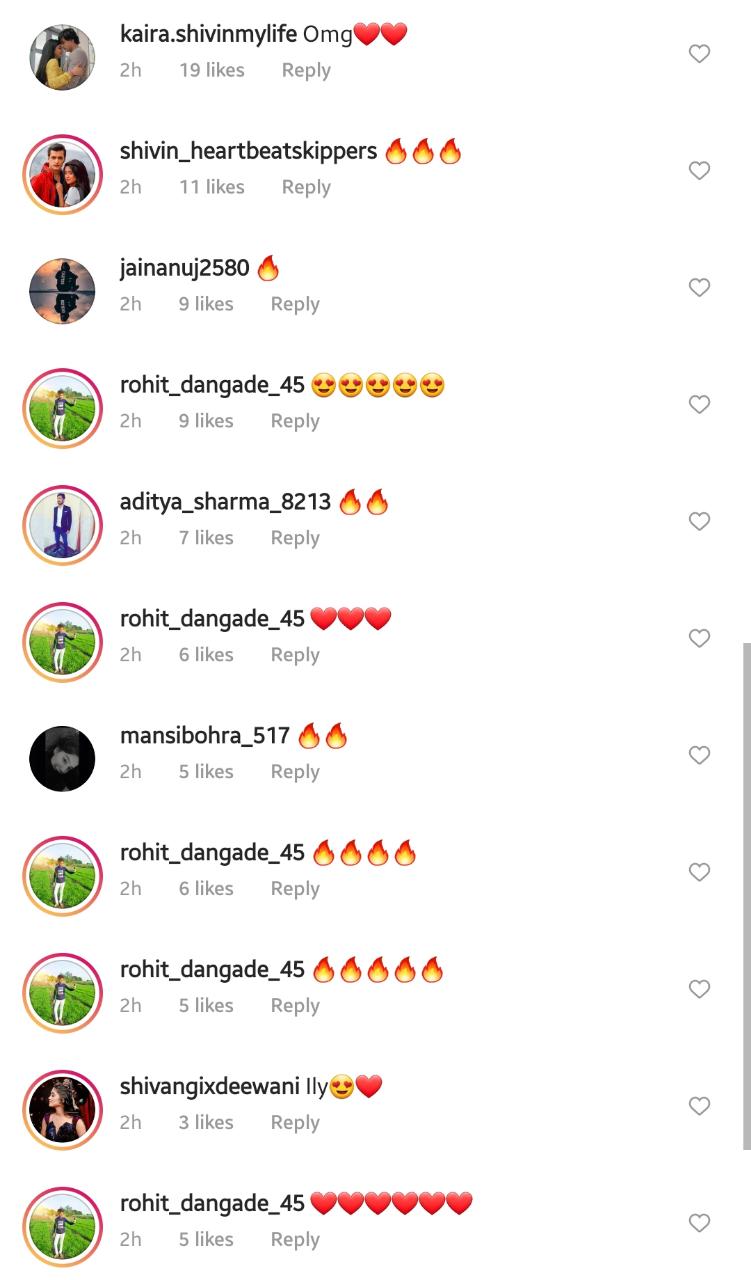 Shivangi Joshi on the work front

Joshi was recently seen in the music video of the Inder Chahal voiced song Kismat Teri opposite the singer himself. The song released on the YouTube channel of Savage Rechords on March 24, 2021, after Shivangi shared a teaser of it on her Instagram. Along with the teaser, Joshi wrote, “#kismatteri is out now on the @savagerechords YouTube channel. Check out the song guys, let us know your feedback and how did you like the song… do comment and let me know”.

The song soon reached the number 1 position on the platform, celebrating which Inder and Shivangi shared an Instagram Reel where they danced to the track. Along with her post, Shivangi also asked fans and followers to make their own Reels on the song. She wrote, “Hey guys, Kismat Teri is trending on #1 position on YouTube. How about taking this to the Reel level now as our song is available on Instagram Reels. Match our steps or do whatever you wish to do, create a reel and tag @inderchahalofficial , @savagerechords and Me on your reel and we will reshare the best reels. Let your creativity out, baaki 'Kismat Teri’”.