'Doctor Strange' aka Benedict Cumberbatch is all set to feature in the limited series titled 'Londongrad'. The series is currently in the works at HBO. 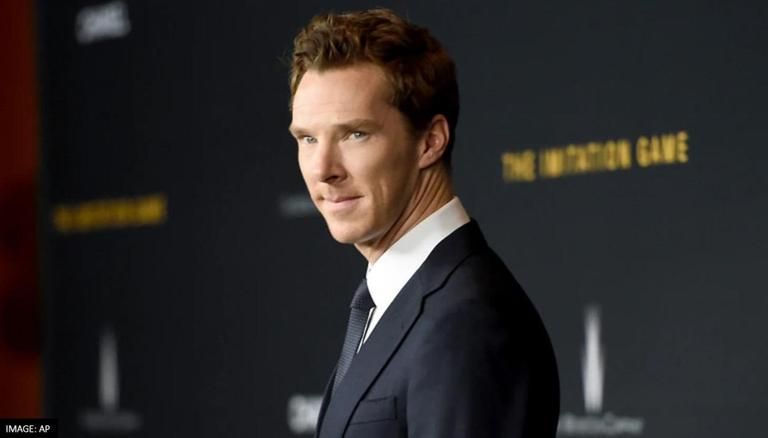 
Doctor Strange aka Benedict Cumberbatch is all set to feature in the limited series titled Londongrad. The series is currently in the works at HBO, reported the news agency, ANI. The forthcoming series is based on the novel titled The Terminal Spy which is penned by Alan Cowell. The HBO show will depict the true story of Alexander Litvinenko, who was the KGB agent and later defector killed by poisoning with the radioactive isotope polonium-210 in 2006 in England.

The report suggests Len Amato will also serve as an executive producer along with Adam Ackland and Claire Marshall of Sunnymarch. Well, this is not the first announced project that will take on the KGB agent. Earlier, it was announced that David Tennant was roped in to star in the ITV drama, Litvinenko in the month of September.

READ | Benedict Cumberbatch in race for Oscar after THIS moment at Venice Film Festival?

Meanwhile, Cumberbatch has held several highly-regarded TV performances during his career in the entertainment industry. Perhaps, his most renowned role is the legendary detective, Sherlock Holmes in the BBC series titled Sherlock, for which he bagged several Emmy and BAFTA nominations. The actor recently featured in the Showtime limited series, Patrick Melrose. The series is based on semi-autobiographical novels penned by Edward St Aubyn.

READ | 'It is bit of a mess': Benedict Cumberbatch reacts to Scarlett Johansson's Disney lawsuit

Primarily known for his film work, Cumberbatch has also earned an Oscar nomination for his performance in the drama, The Imitation Game. He has also featured in films like Atonement, 1917, 12 Years a Slave, Star Trek Into Darkness, and two parts of The Hobbit franchise. The actor will next be seen in the highly-anticipated Marvel film, Spider-Man: No Way Home, alongside Tom Holland. He will be playing the role of Doctor Strange in the Marvel Studios film. The film will hit the big screens on December 17.

READ | The Power of the Dog: Benedict Cumberbatch & Kodi Smit-McPhee open up on working together