Demon Slayer Season 2 Episode 8 release date and time: Here's how to watch the anime series, which is kicking off its Entertainment District Arc. 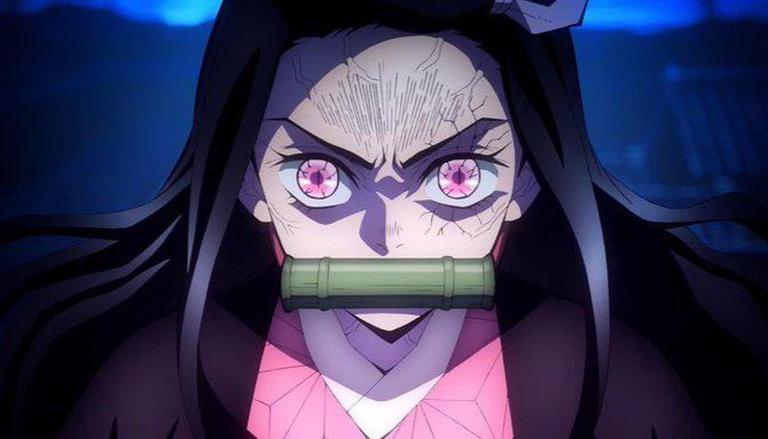 The eighth episode of Demon Slayer season 2 is releasing on Sunday, December 5. The episode will be out at 10.45 AM Eastern Standard Time or ET. As per the Pacific Time, Central Time, it will be out at 7.45 AM and 9.45 AM respectively.

As per the Indian Standard Time, the episode will be out at 9.15 PM.

As per Australian timings, it will air at 2.15 AM on Monday, in Britain it will be available from 3.45 PM.

Get ready for a new mission within the Yoshiwara District with the premiere of #DemonSlayer: Kimetsu no Yaiba Entertainment District Arc on December 5th on @Crunchyroll and @Funimation! ✨ pic.twitter.com/WIhQJsQBE7

Demon Slayer Season 2 will be available to watch on the Japanese network Fuji TV. Outside of Japan, the fans can catch the show on Funimation and Crunchyroll platforms, which have the original Japanese dialogues along with English subtitles. In the USA, it is available on platforms like Hulu as well. The Entertainment District Arc will have a one-hour preview on Sunday.

Netflix subscribers can also watch the show. However, it will be streaming a day after it is aired in Japan on Monday, December 6.

The wait is almost over! 🙌

The eighth episode has been titled Sound Hashira, Tengen Uzui. The second season has been airing every Sunday from October 12.

READ | 'Demon Slayer season 2': Will there be a recap arc movie? Check details

Demon Slayer: Kimetsu no Yaiba is based on the manga series written and illustrated by Koyoharu Gotouge. The plot of the action series revolves around the journey of Tanjiro Kamado, a teenager who aspires to become a demon slayer after his family is murdered and his sister turns into a demon.