Who Does Ann End Up With In 'Parks And Recreation'? Know Details Here

Ann Perkins, the young nurse has been a part of the Parks and Rec since the first episode, with her boyfriend Andy Dwyer. Know who she ends up with. 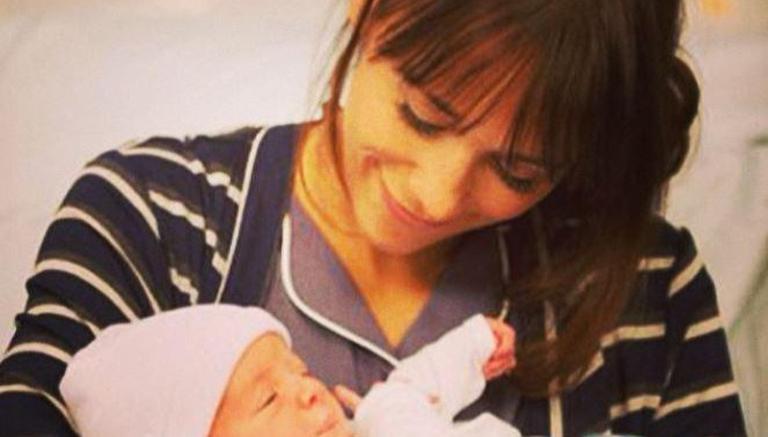 Parks and Recreation is one of the most popular American sitcoms. The show comes from the makers of The Office, which was also in the format of a 'mockumentary'. The show revolves around the lead character Leslie Knope, a bureaucrat in the Parks and Recreation department, in the fictional town of Pawnee in Indiana, USA. Leslie Knope was played by Amy Poehler. Another cast member, Rashida Jones, played Ann Perkins was one of the major characters in the show.

Rashida Jones' character Ann Perkins exited the show after the sixth season. She was one of the lead actors in the show. Fans were quite emotional when she left. But even after so many years, one question that is still unanswered is, who did Ann Perkins' end up with?

Who does Ann end up with in Parks and Recreation?

Ann decides to have a baby, but since she wasn't in a relationship, she had to find a man who's willing to go through the process of IVF. She chooses Chris to be the man who she would like as the father to her future kid, to which he agrees. They gradually get back into a relationship too. Ann and Chris later decide to leave Pawnee and shift to Ann Arbor in Michigan to raise their kids. However, they eventually come back to Pawnee in 2025.

Ann Perkins and Leslie Knope are shown to become best friends on the show. Ann and Leslie both develop a deep bond with each other as they help each other face major challenges in personal as well as professional life. At the start of the show, Ann joins hands with Leslie in her project of converting a construction pit into a park since her boyfriend Andy got fractured as he accidentally fell into the pit. With challenges between the two, Ann and Andy break up.

She later starts dating Mark Brendanawicz from the City Planning department but breaks up with him soon a few months later. Later in the show, Chris Traeger enters the show, who joins as a government employee sent to reduce the department's budget and is smitten by Ann. He tries hard to impress her and soon persuades her to go out with him. Their relationship blossoms into something good and serious but ends when Chris has to leave for Indianapolis. They get back together after a while when he comes back into Pawnee.

WE RECOMMEND
Chris Pratt reveals his son Jack was born premature, calls him 'a real miracle'
'Parks and Recreation' returns after 5 years for special, proceeds for COVID-19 fund