Dragon Ball Z is a Japanese manga series that originally aired from 1989-1996. Recently, a fan noticed a Batman easter egg in one of its episodes. Read more. 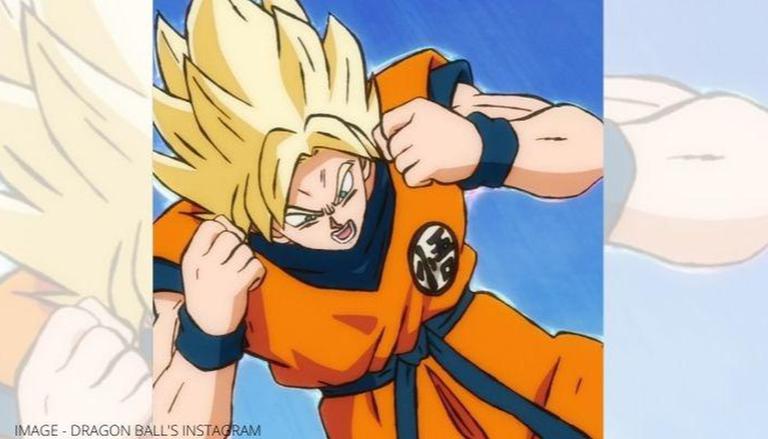 
Dragon Ball Z, commonly known as DBZ, is a Japanese anime television series produced by Toei Animation. It is the sequel to Dragon Ball and adapts the latter 325 chapters of the original 519-chapter Dragon Ball manga series. Recently, a Reddit user came up with a new discovery, which showed a reference to Batman in Dragon Ball Z, more than three decades ago.

According to a report by Comic Book, the Japanese anime series Dragon Ball Z has hundreds of episodes, and over the years, several easter eggs have made an appearance on the show, courtesy of Akira Toriyama, who is the creator of the series. For the unversed, easter eggs are an unexpected or undocumented feature in a piece of computer software or on a DVD, included as a joke or a bonus. Recently, a Reddit user, who goes by the name 'iamlevel5' showed fans a new discovery about a Batman reference in Dragon Ball Z. 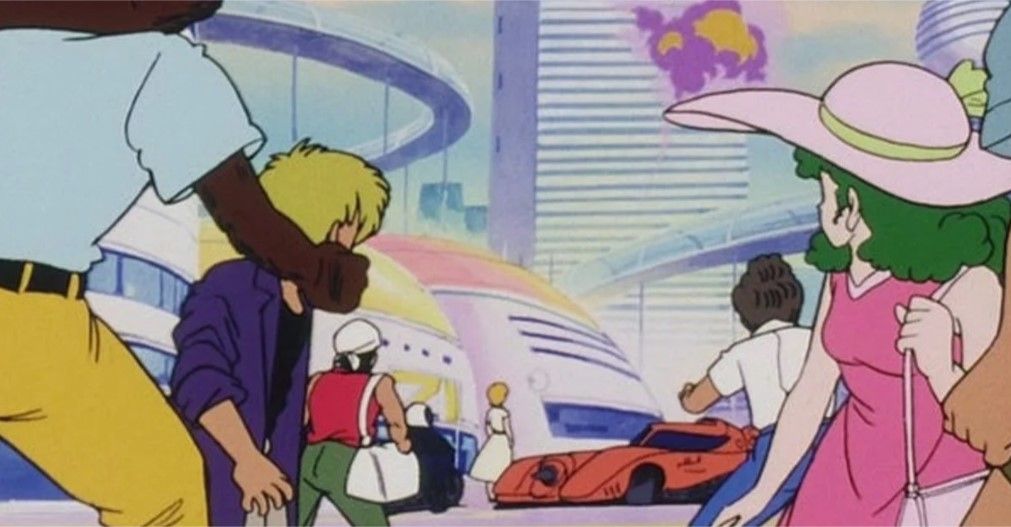 The user noticed an unusual car in episode 26 of the series and by the looks of it, it seemed like an orange-colored batmobile, with the signature extended hood and sleek shield. Another detail to notice is the timestamp of this episode and the Batman movie. Episode 26 of Dragon Ball Z premiered in Japan in November 1989 just before Tim Burton's Batman was released. Before episode 26 of the Japanese manga series was released, the Batmobile was already popular worldwide, thanks to commercials.

Dragon Ball Z initially ran from 1989 to 1996 on Fuji TV in Japan, before getting dubbed and broadcast in more than 80 countries worldwide. It is part of the Dragon Ball media franchise. The Japanese manga anime series focuses on the adventures of Goku, who, along with his companions, defends the Earth against villains ranging from aliens, androids, and magical creatures. While the original Dragon Ball anime followed Goku from childhood to early adulthood, Dragon Ball Z is a continuation of his adult life, but at the same time parallels the life of his son, Gohan, as well as the development of his rivals, Piccolo and Vegeta.