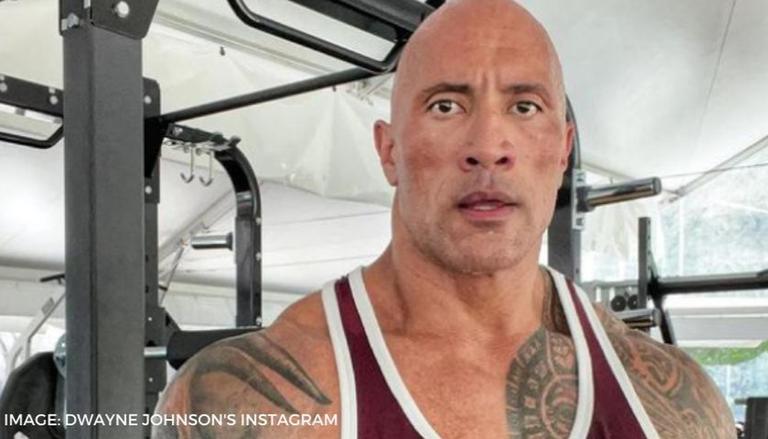 
Black Adam is an upcoming superhero film based on the DC Comics character of the same name, starring Dwayne Johnson in the lead role. The actor recently took to Instagram and shared his diet while preparing for the filming of the "big scene" that will require his "shirt off". He also revealed that he is following a strict diet in which "every ounce of water and food is measured."

Dwayne Johnson is preparing for the "big scene" in Black Adam

Dwayne shared a picture of his pre-sleep bowl of healthy food that was kept next to his laptop. In his caption, he wrote, “At midnight, I know it doesn’t look like much but this diet is a real science. Have a big scene this week for #BlackAdam that requires my shirt off. As many of you know, in the comic mythology - in the beginning, Teth Adam was blessed by the God’s as “The Champion” (before his rage turned his soul black) Training hard, dieting down while pulling all sodium and every ounce of water and food is measured. Final 48hrs, here we go #presleepmeal #buffaloandeggs #glutenfreecarbs #nosodiumpeanutbutter #hangry @daverienzi strength & conditioning coach.” Have a look at his post below. 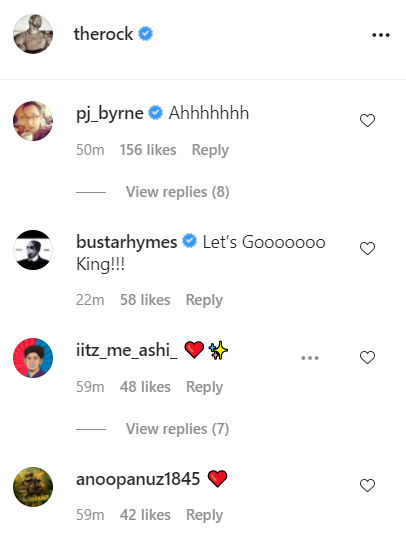 Earlier, Dwayne Johnson shared a picture of himself from the sets of the film in which his face cannot be visible as he wore a head covered robe. Describing the character, in his caption he wrote, “He is not a superhero, but rather a champion. Champion of the poor and beaten down. Champion of the people. And he is the most unstoppable force in the DC UNIVERSE.” He also spoke about the production of the film and said, “Production is coming along GREAT and I’m very pleased with the movie we’re making.”

Black Adam is directed by Jaume Collet-Serra and the Black Adam cast also includes Noah Centineo, Aldis Hodge, Sarah Shahi, Quintessa Swindell, and Pierce Brosnan apart from Dwayne Johnson. Initially, the film was slated to release in December 2021 but production got delayed due to the COVID-19 pandemic. The movie is now slated to release on July 29, 2022.