FRIENDS Special: The Ultimate FRIENDS Quiz To Know How Much You Know The Characters

Before you head into FRIENDS Reunion special episode, take this ultimate FRIENDS trivia quiz to test how well you know the characters of the popular sitcom. 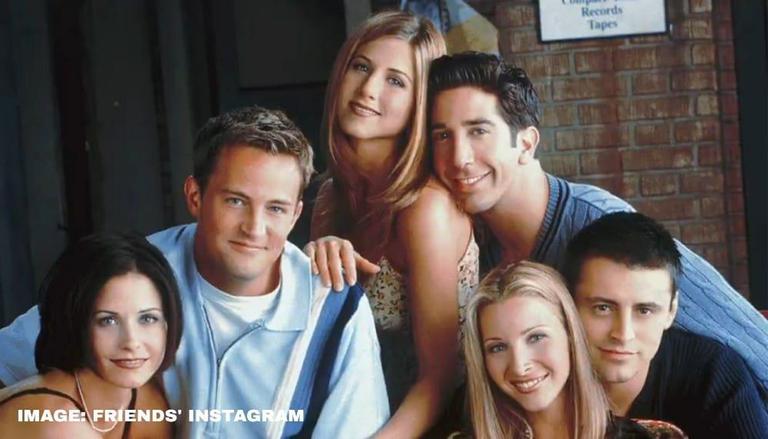 
The much-awaited FRIENDS Reunion will hit HBO Max on May 27, 2021. Several decades later, seeing all six cast members coming together to discuss their time on the hugely popular sitcom is rare. In the reunion special, David Schwimmer, Jennifer Aniston, Matt Le Blanc, Matthew Perry, Courteney Cox and Lisa Kudrow will recall their glory days when FRIENDS was being shot and it was the biggest show on the television. However, the last episode of FRIENDS was aired in the month of May 2004. 17 years since then, the show's fandom is still ever-growing. As we enjoy the reunion special episode, here's a FRIENDS quiz for you to check how much do you really know about your favourite series of all time.

Name the title of the FRIENDS theme song?

What instrument does Phoebe Buffay play?

Name the city FRIENDS is set in.

Name of the coffee shop used in FRIENDS frequently.

Where did Carol first meet Susan?

Name of the ill-tempered person who works at the coffee shop.

Which kind of uniform Joey wears to Monica and Chandler's wedding?

What accent does Ross start doing when he is teaching a class?

READ | Will FRIENDS Reunion be on Netflix? here's how can you watch the special episode online
READ | Where can you watch Friends Reunion in India along with the rest of the world?
READ | Did you know Hank Azaria wanted to play the character of Joey Tribbiani on 'Friends'?
READ | What time is the 'Friends Reunion' on May 27 coming on HBO Max and HBO Go?