Is Kim Burgess leaving 'Chicago PD'? This question is bugging several fans of the show. Since the May 19 episode showed Kim being kidnapped and fatally injured. 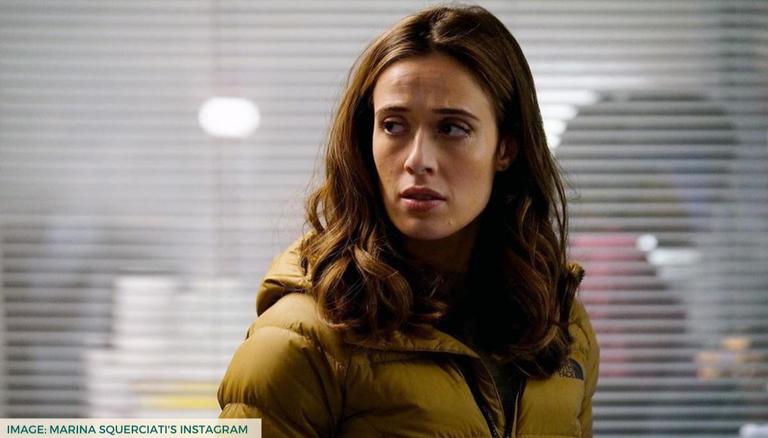 
Is Kim Burgess leaving Chicago PD? This question is bugging several fans of the crime drama since Kim has landed herself in major trouble in the show’s latest episode. Moreover, Chicago PD’s spinoff series, Chicago Med is already losing two of its pivotal actors. So, is Kim Burgess’ fatal situation in the show’s latest episode a sign of Marina Squerciati’s exit? Find out below.

Chicago PD is currently airing its Season 8. Just like the show’s previous seasons, the latest season also has a lot of drama and bloodshed. Now, Chicago PD is only a week away from airing its season finale. But the show’s latest episode that aired on May 19 has raised a few questions.

In Chicago PD’s latest episode, Kim Burgess was kidnapped and knocked on the ground. The entire Chicago PD team is leaving no stone unturned to find Kim and save her. But this did not stop the show’s fans questioning Kim Burgess’ fate on Twitter. Take a look at some of these reactions below.

My #Burzek heart is not ready for the heartbreak awaiting us next week 😭#ChicagoPD #OneChicago pic.twitter.com/ElA6pF2ExY

Omg omg, what is gonna happen to our girl

NO KIM OH MY GOD. THAT’S HOW IT ENDS?! SOMEONE SAVE BURGESS. RIGHT. NOW. #ChicagoPD

Moreover, Marina Squerciati took to Instagram and posted a picture of the Chicago PD cast. But she was missing from the picture. Along with this picture, Marina wrote, “That’s a wrap on Season 8! Where’s Burgess? Stay tuned for our INSANE season finale”. This post added fuel to the rumours of Kim Burgess’ death on the show. Take a look at Marina Squerciati’s Instagram post below.

READ | What happened to Alvin Olinsky on 'Chicago PD'? Know why was he written off from the show

Even though Chicago PD’s latest episode showcased Kim Burgess in danger no official confirmation about Marina’s exit has been given. Neither has Marina nor Chicago PD’s team commented about this situation. Hence till then it is safe to say that Kim Burgess will be part of the show. But it will be interesting to see what happens to Kim in Chicago PD season finale 2021.

READ | What happened to Officer Vanessa Rojas on 'Chicago PD'? Here's the reason for her absence

Talking about exits from the show, Chicago Med’s two pivotal actors are exiting the show. Actor Torrey DeVitto a.k.a. Dr. Natalie Manning and Yaya DaCosta a.k.a. April Sexton have both confirmed their exit form the show. Both Torrey and Yaya took to social media and made this exit official with their fans. Torrey and Yaya have been part of the show since its first season and are now looking forward to their future projects in the industry.

READ | What happened to Rojas on Chicago PD? Know more about her disappearance from the show