Following is the first glimpse of the upcoming series titled 'Choona' starring Jimmy Sheirgill, along with other interesting details about its plot; Read 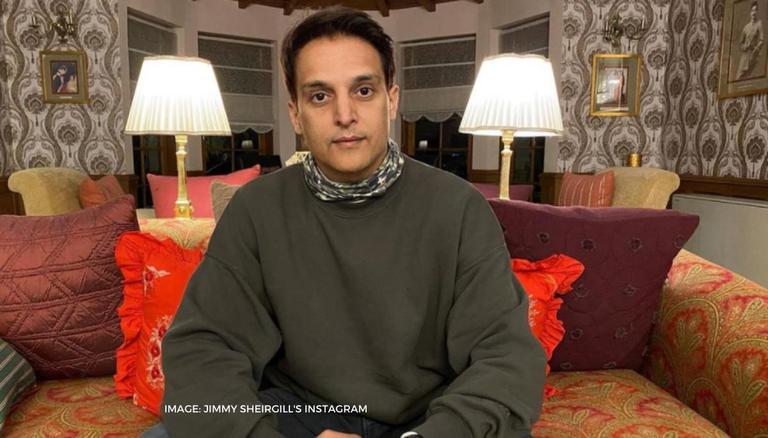 
While it has been a while since Jimmy Sheirgill has featured on the big screen, it appears that he is gearing up to bounce back win his upcoming series titled Choona. In the wake of the ongoing pandemic, the film is set to be given an OTT release on Netflix. The official Twitter handle of the streaming giant has recently sent out a post elaborating on the upcoming project. Following is the first glimpse of the upcoming series, along with other interesting details about its star cast and what it’s going to be based on.

The official Twitter handle of Netflix India has formally introduced the upcoming project and shared one of its initial posters. The poster gives off an intense look, as Sheirgill and the rest of the cast members sport a sombre expression on their faces. They have also shared a small phrase hinting at the theme of the series which reads, “The hustle is real. Don’t be fooled”. While the first look of the series has been made public, not much has been revealed about what to expect from it.

According to Cinema Journal, the filming of the show had started even before the pandemic had begun. The film is being directed by Pushpendra Nath Misra and will witness Sheirgill as the lead protagonist of the plot. The series is set in the state of Uttar Pradesh and will revolve around state politics. Jimmy will be seen playing the role of a politician and the series will focus on how politics and crime get connected to each other. The director himself hails from the state capital Lucknow and is thus familiar with its culture.

Choona cast also includes other known actors such as Gyanendra Tripathi, Monika Panwar, Namit Das, Atul Srivastava and many more. While all the cast and crew members have remained silent on this project, it is expected to be released in the second half of this year. Jimmy was previously seen in Rangbaaz Phirse, which released on Zee 5 last year starring popular names such as Tigmanshu Dhulia, Ranvir Shorey and more.

READ | Samantha Akkineni offered THIS amount for a new web series with Netflix?