Apple TV Plus has decided to end the Joseph Gordon-Levitt starrer Mr Corman with the first season. 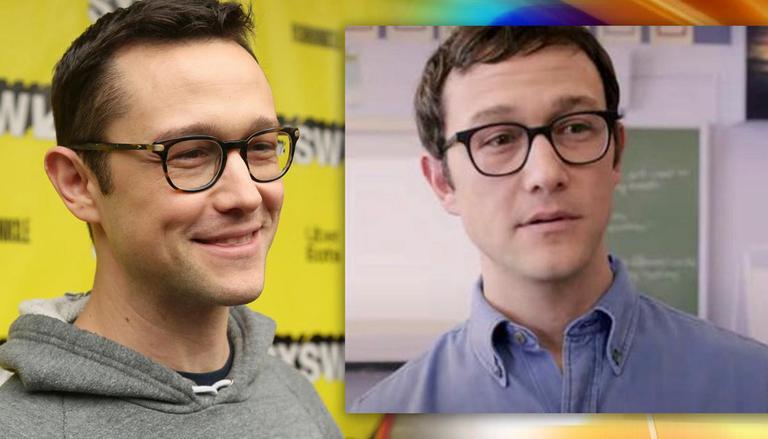 
Apple TV Plus has decided to end the Joseph Gordon-Levitt starrer Mr Corman with the first season. The final episode 'The Big Picture' of the series was released on Friday, October 1, as per Variety.

The A24’s schoolteacher drama has been created, written, and executive produced by Gordon-Levitt. The drama follows the story of a fifth-grade teacher and former musician working in the San Fernando Valley.

READ | PS5 users to get free 6 months of Apple TV Plus subscription; Learn how to redeem it

Mr Corman to not return for the second season

The Joseph Gordon-Levitt starter series was first premiered on Aug. 6 and garnered a respectable review on Rotten Tomatoes. The actor essayed the titular role of  Mr Corman, a fifth-grade teacher. The character in the series contemplates the bigger questions of life and finds it hard to cope up with his own emotions while keeping his San Fernando Valley elementary school class afloat. Also being an aspiring musician in the past, the protagonist struggles through anxiety and loneliness.

Apple TV Plus' another project with Gordon Levitt

As per Variety, Gordon-Levitt's another project with Apple TV Plus, Wolfboy and the Everything Factor is a new animated children's series that follows Wolfboy, voiced by Kassian Akhtar, an imaginative oddball who discovers a strange realm at the centre of the Earth where fantastical Sprytes create clouds, trees, rabbits, dreams, hiccups, memories, and time. Wolfboy eventually realizes that being different is what makes him special.

Other film includes Mahershala Ali’s new film “Swan Song’ premieres Dec. 17, while “The Tragedy of Macbeth” premieres in theatres Dec. 25 ahead of a Jan. 14 release on Apple TV Plus.